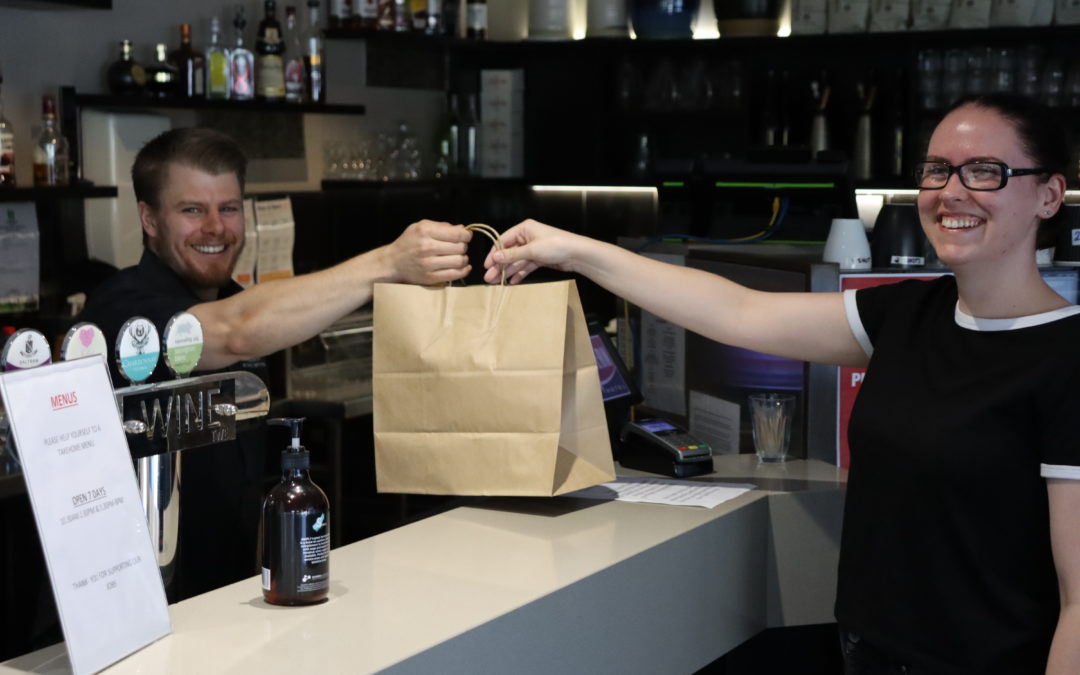 If ever a hotel needed to reinvent itself to keep business afloat, now was the time. As the government-imposed restrictions across the country forced Queensland hotels to close their doors due to the Covid-19 pandemic, hoteliers were prompted to think outside the box, and that’s exactly what Toowoomba’s The Southern Hotel did, turning the hotel into a takeaway restaurant. Known for its mouthwatering meals, The Southern Hotel usually has up to 12 chefs in the kitchen cooking up a storm for their hungry patrons, however when the restrictions were imposed, hotel manager Richard Bowly was faced with the heartbreak of having to let not only some of his chefs go but also his staff.

On March 23, when the government’s directive was enforced, Richard went to work to try and not only keep the business running in some capacity, but also to look after the staff who had always looked after him and the hotel’s loyal customer base. “That’s when we sat down and brainstormed what we were going to do to keep going. We discussed whether to  try to do takeaway food because we've got a very strong food business here,” Richard explained. “Generally my kitchen's under pressure every day of the week with on-premise meals to our three outlets so we haven’t had to look outside that to generate extra trade. So we sat down and started talking to the chefs and we were talking about the job seeker payments originally because that was the only incentive at the time.  Three of our chefs are on visas, and each of them are very good, loyal people who have been with us for a while, but because they’re on visas, they couldn't get access to anything.

“So I decided to have a crack doing takeaway meals and we kept the kitchen and restaurant management on and those three chefs (because I couldn’t throw them out on the street - they'd have nothing) anyway,” Richard added. 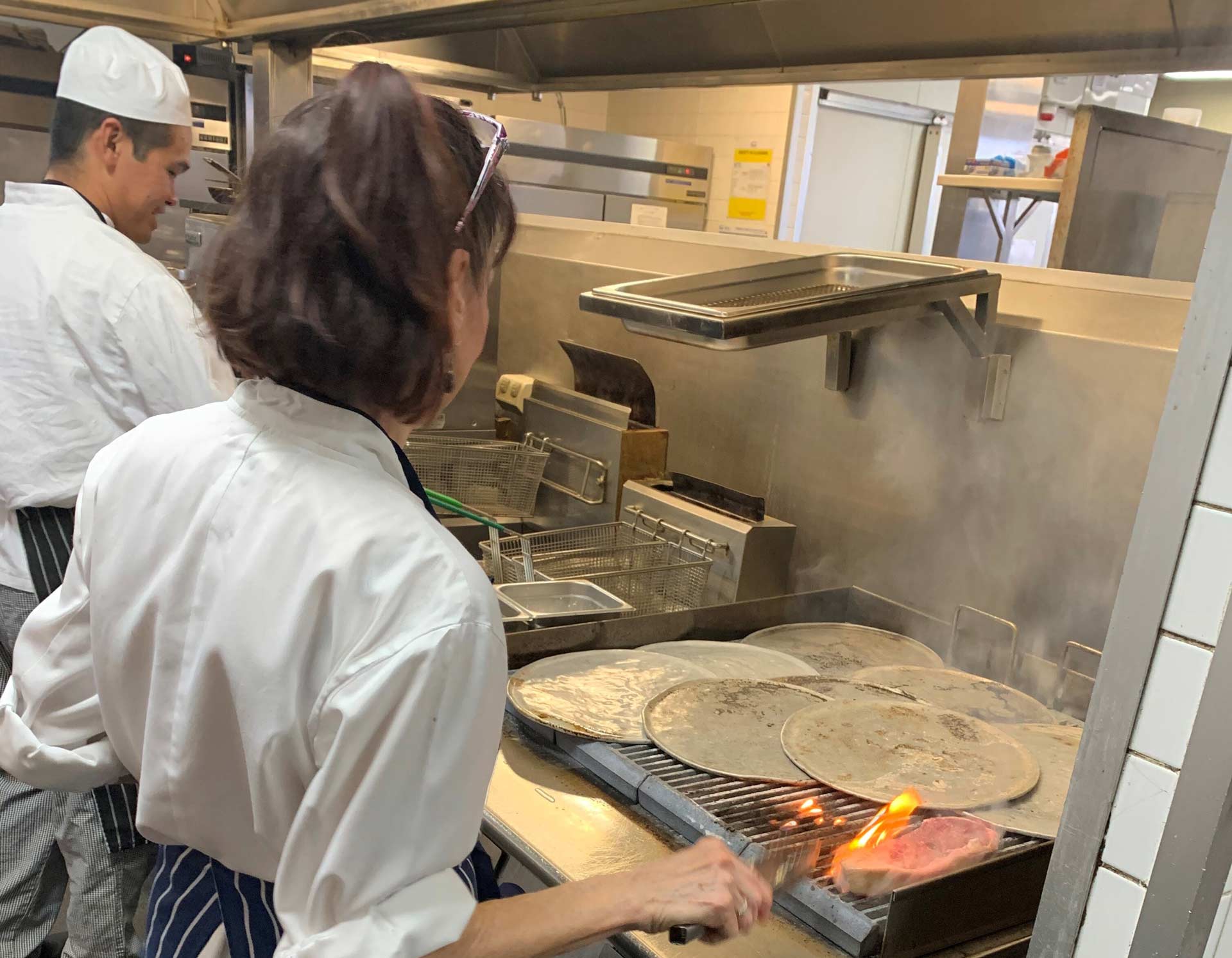 Happy to do any number of dishes in the first week the hotel trialled takeaway meals, Richard was blown away by the response, with double the number of meals he had initially anticipated.

“It doubled my expectations in the first week and it grew by about 20 per cent in the second week, about the same in the third week, and then in the fourth week it grew by 40 per cent,” Richard said.

Thanks to the success of the takeaway meals, Richard extended the operation to offer a home-delivery service and outsourced this aspect of the business to Toowoomba’s Happy Too delivery service which has since been going very well.

“We hadn't done takeaway delivery before, so we had to put in new systems, new sequences of service and we’ve had to learn how to package food differently,” Richard explained.

“We also had to pare back the menu quite a bit to be honest, because it has a lot to do with what food will hold up in the time frame.  Usually when a dish leaves the kitchen, it's on the table within a minute. Now it has to be able to last 15-20 minutes on travel now, so the menu is designed around that,” Richard added.

“Now we have little grills that go under the steaks now, so they sit in a cardboard box on top of a little grill which rests them and the juice doesn't run all over the place; and we’ve got little corrugated cardboard inserts that go under the pizzas in the pizza box and that helps to  keep the base crispy; our executive chef also had to change the chips we were buying because they weren't holding up well enough. So we ended up going with a beer-battered chip which we tested and it keeps for a good fifteen minutes after it leaves the hotel.

“We've had to learn a whole new way of doing what we do. But it's worked out well for us, and it's keeping people in a job,” Richard added.

Typically on a Friday and Saturday night, The Southern Hotel would have seven chefs cooking in the kitchen, and at the moment the hotel has four.

“We're busy enough to have four chefs on and each has their own section, so I've only got four sections going instead of six and a floater. But we had to reengineer the whole menu to suit.”

About a month after the government-enforced closures, a job keeper initiative was introduced which enabled Richard to re-employ those staff who were eligible.  He has now put 65 staff back on which includes those working in the retail sectors of the detached bottle shop and drive-through. 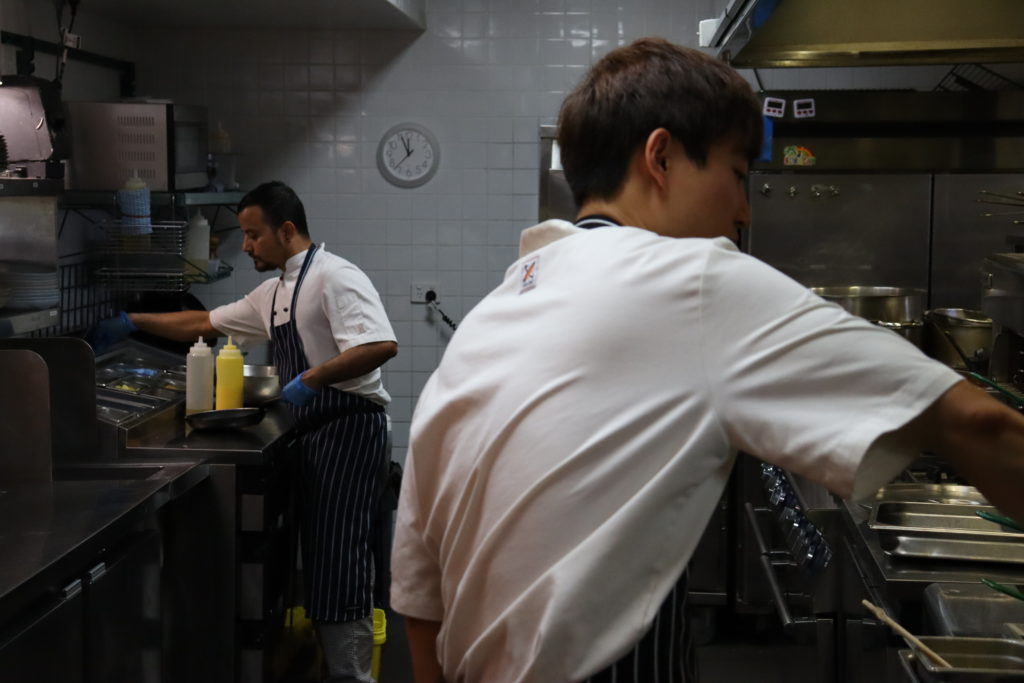 Like many other hotels, the retail branch of The Southern Hotel has seen a spike in sales during the pandemic and with its new takeaway trade proving popular, the hotel has taken to social media to not only showcase its delicious daily specials, but to thank the Toowoomba community for their unwavering support.

“Thank you to the community, they’ve been so supportive and we appreciate it.

“We are really looking forward to reopening and being able to do what we do best,” Richard said. 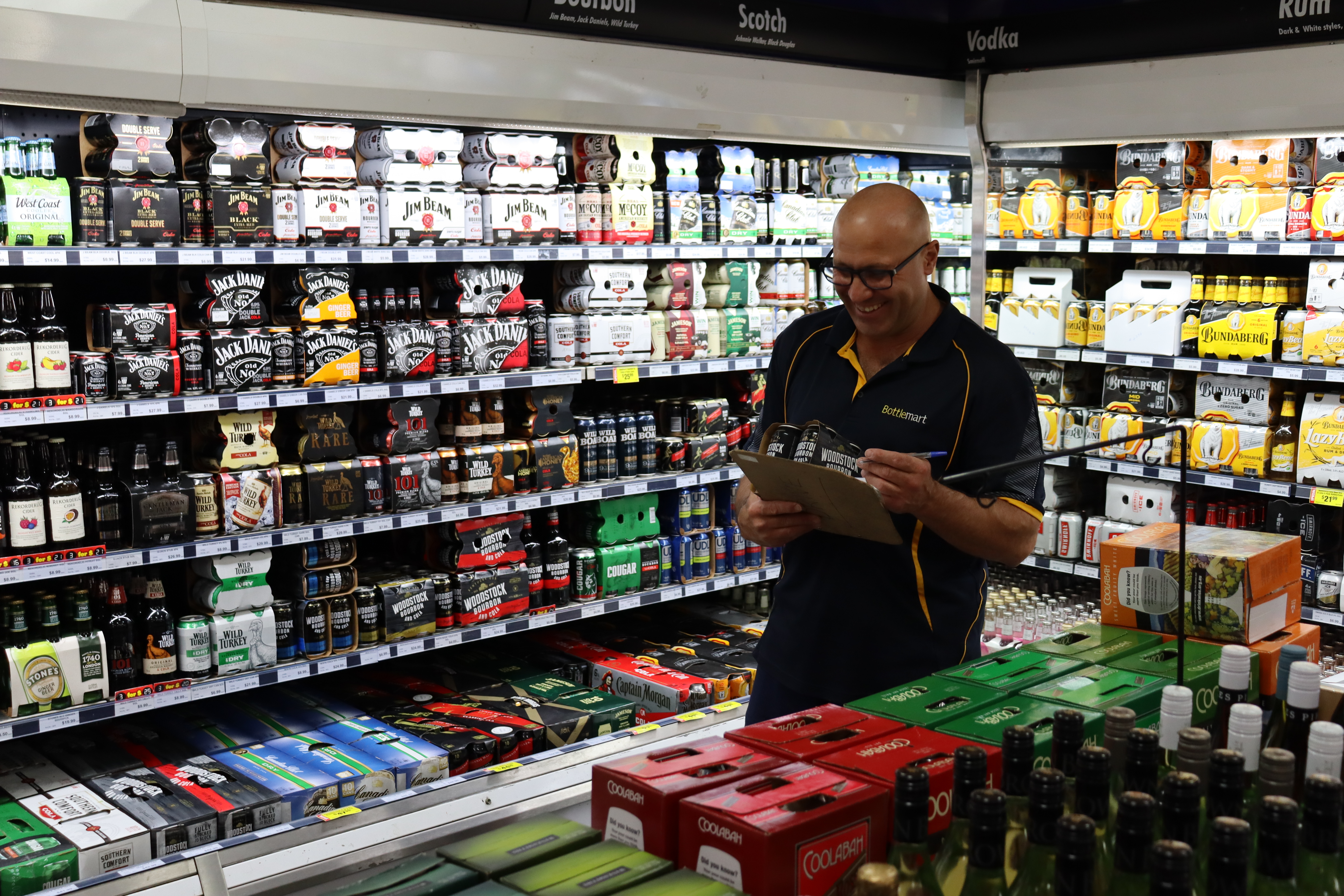