Family Spirit - Luck of the Irish 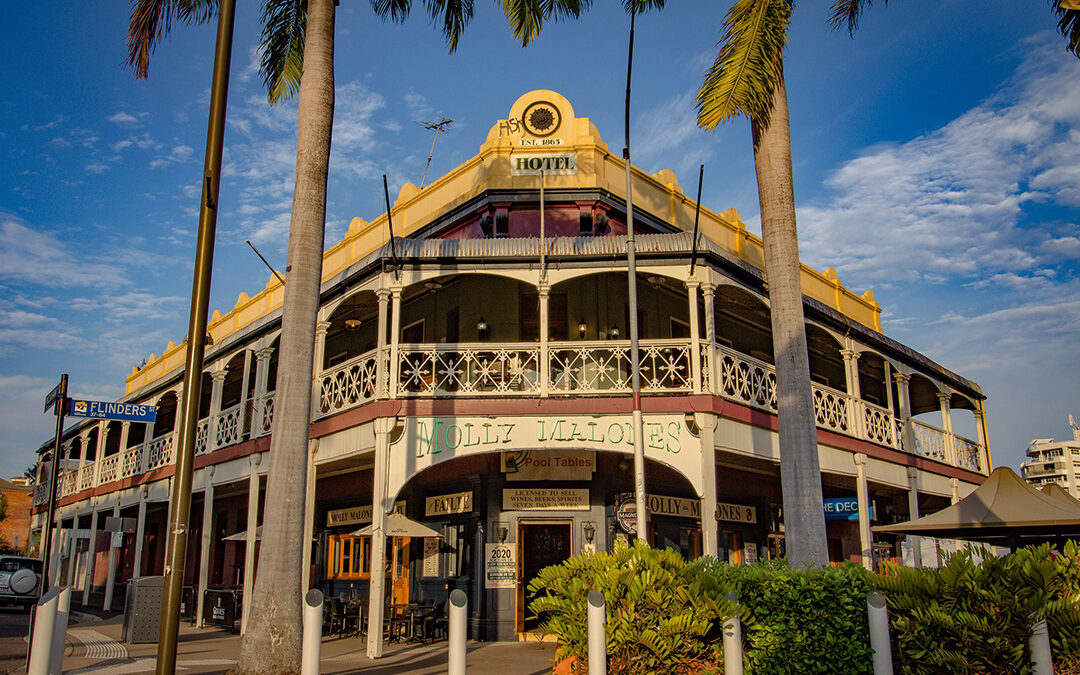 Who doesn’t love a bit of Irish hospitality, where the host is always ready with a smile and the beer is served in large pints.  This is what you can expect from Townsville’s Molly Malone’s Irish Pub located in the centre of town.

Owned and operated by the Zellar family, Molly Malone’s is a favourite pub among the Townsville locals and offers some of the best pub food in North Queensland.  The hotel industry has been the Zellar family’s bread and butter for almost 40 years, and more recently brothers, David and Glenn Zellar stepped out on their own and purchased their pub independently of their parents together with David's wife Sorelle. 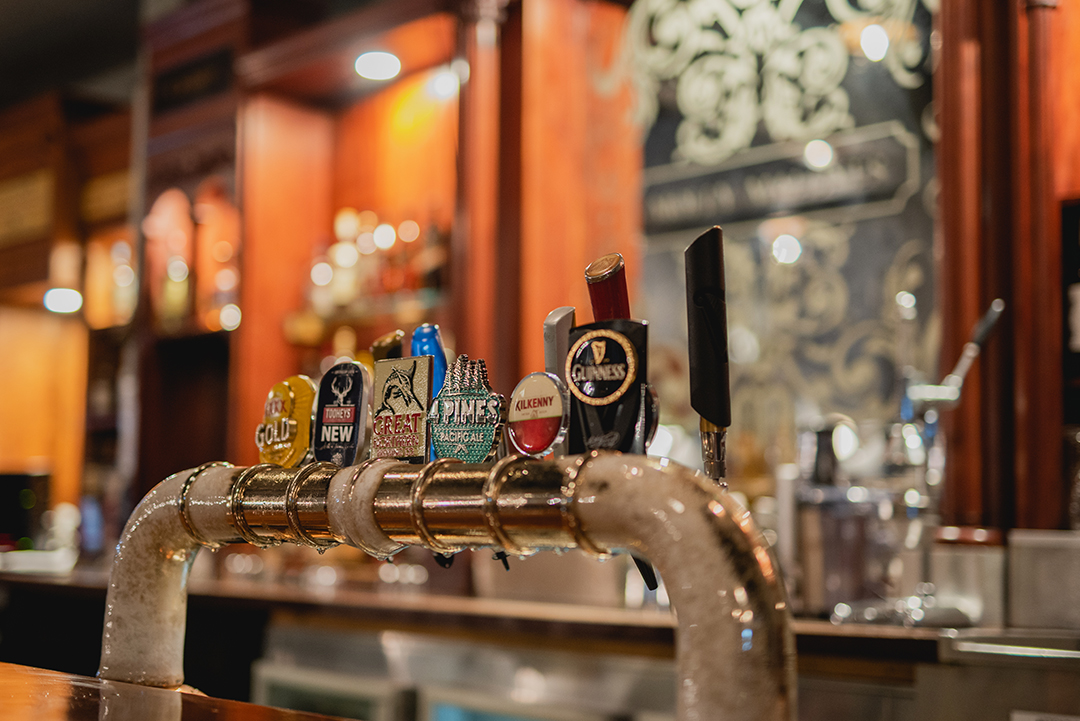 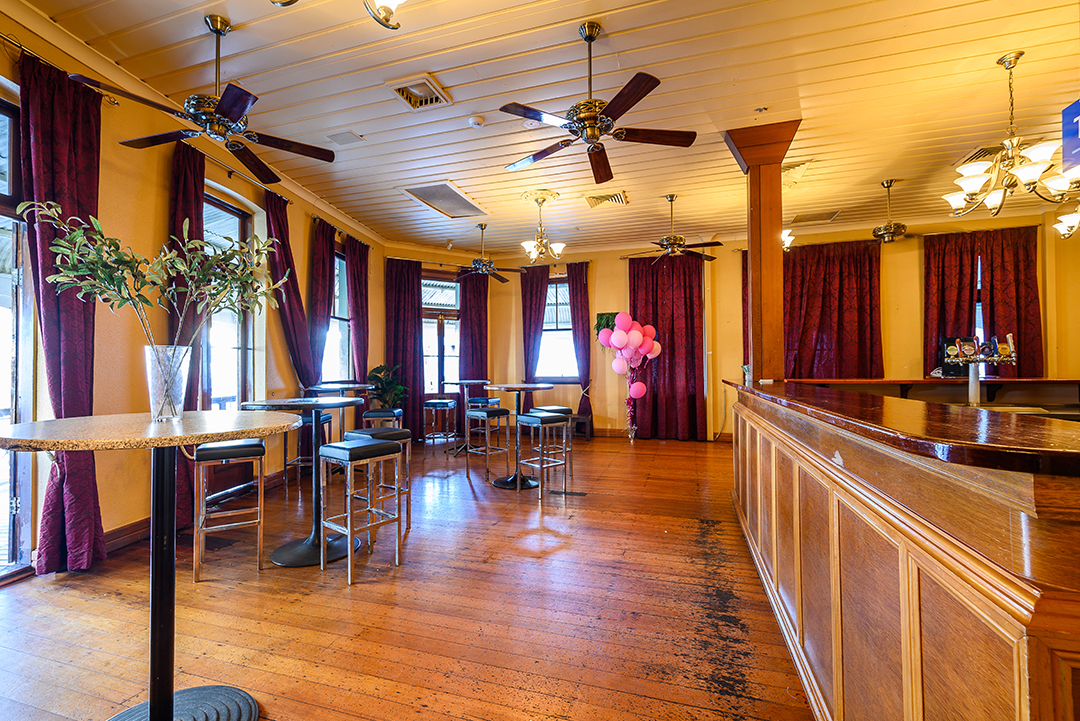 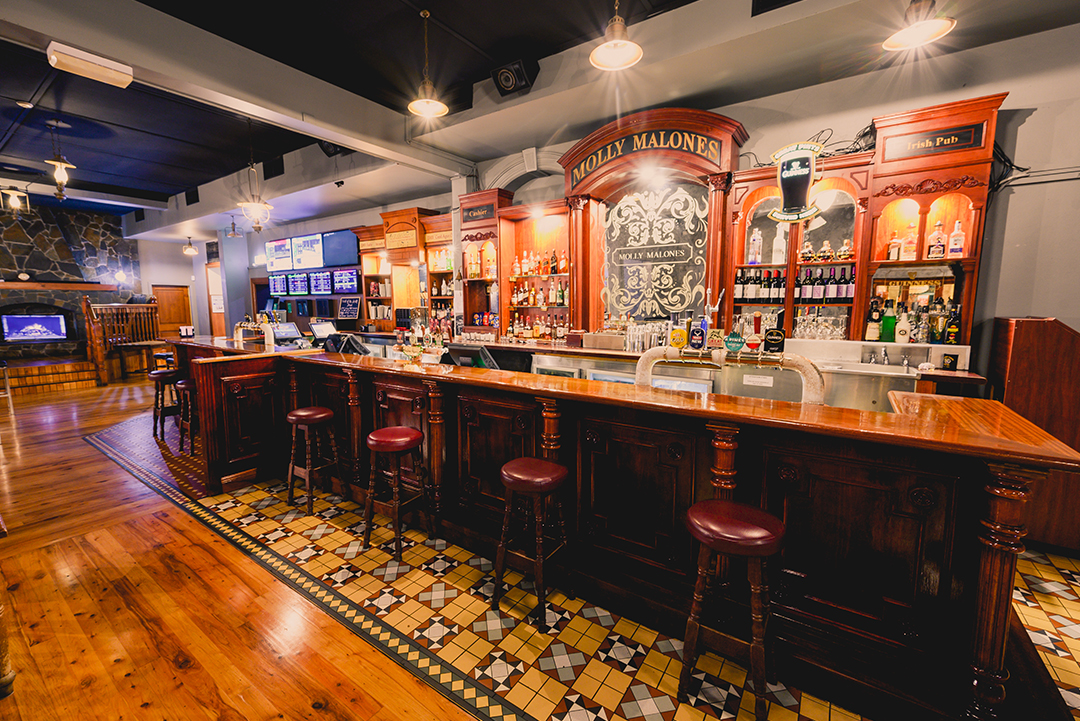 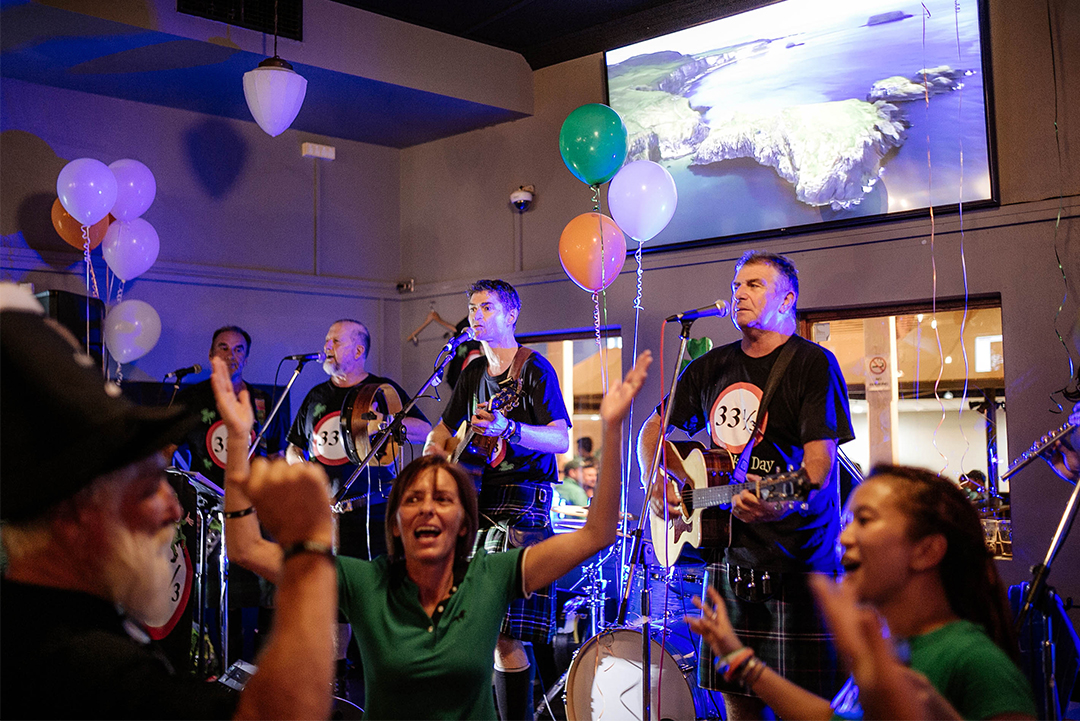 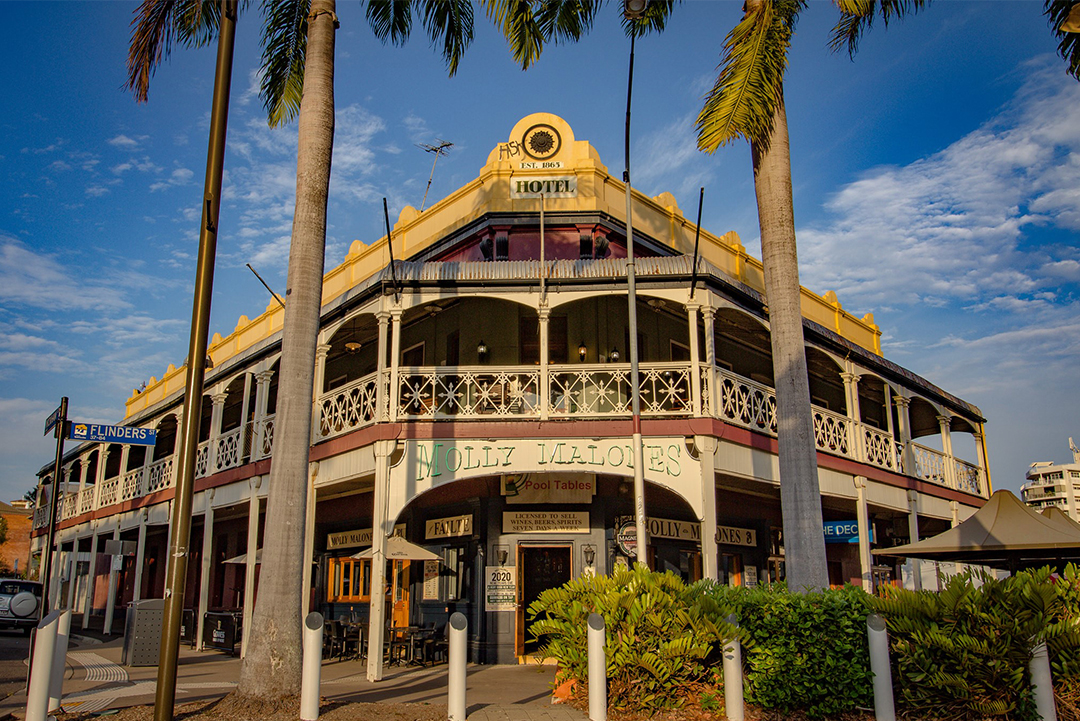 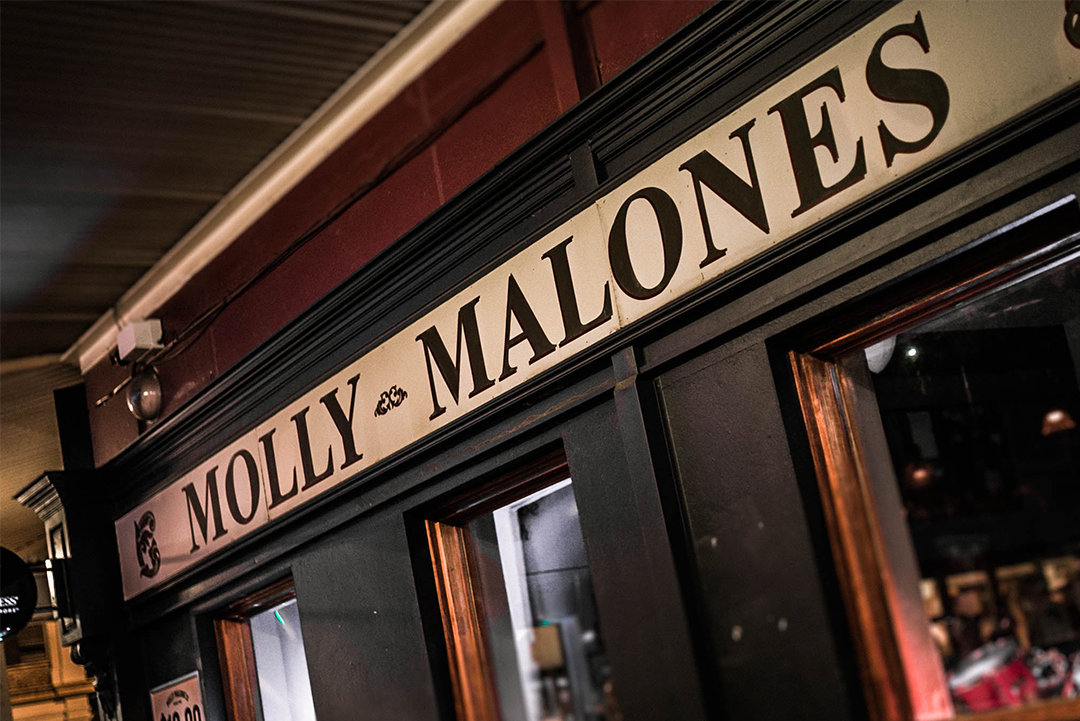 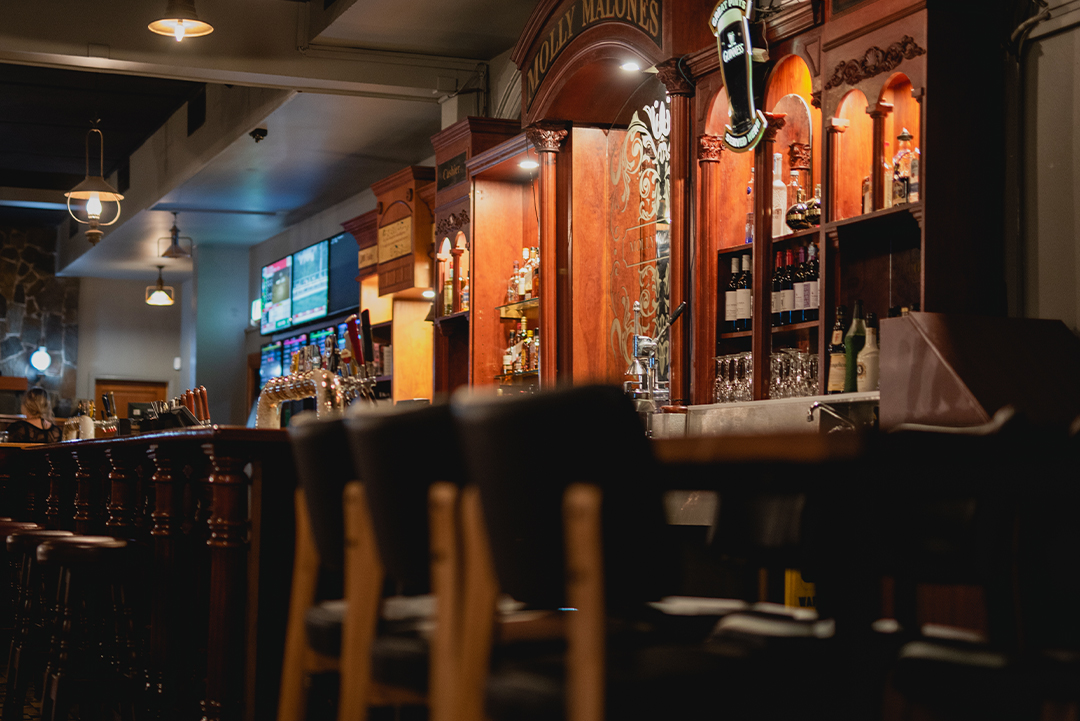 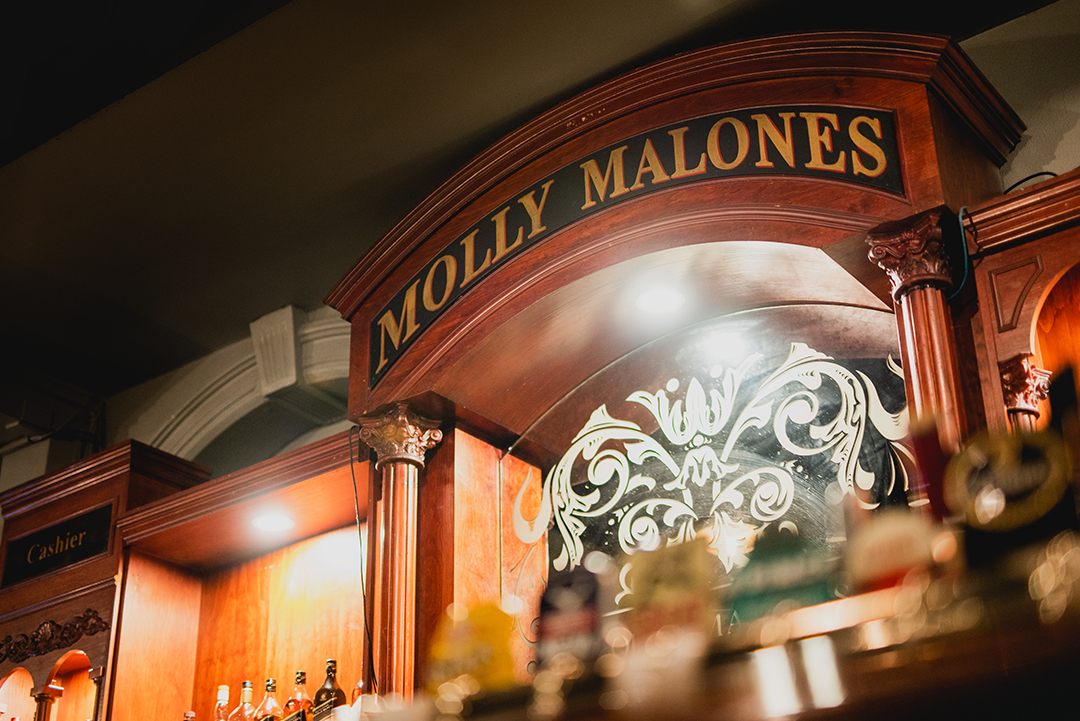 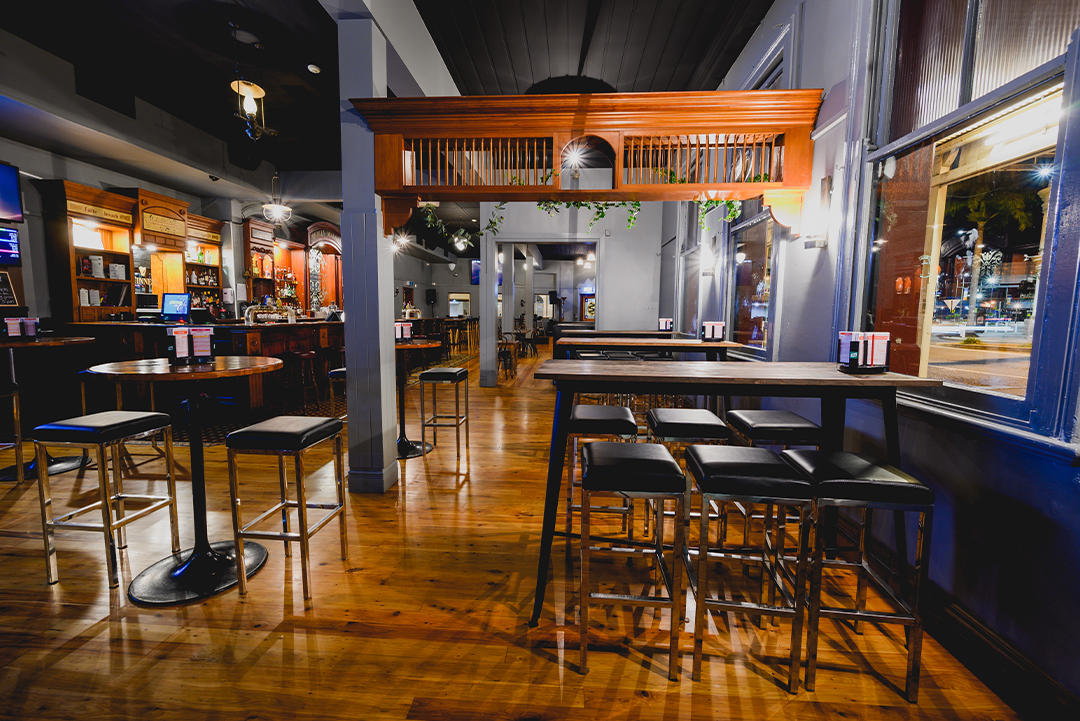 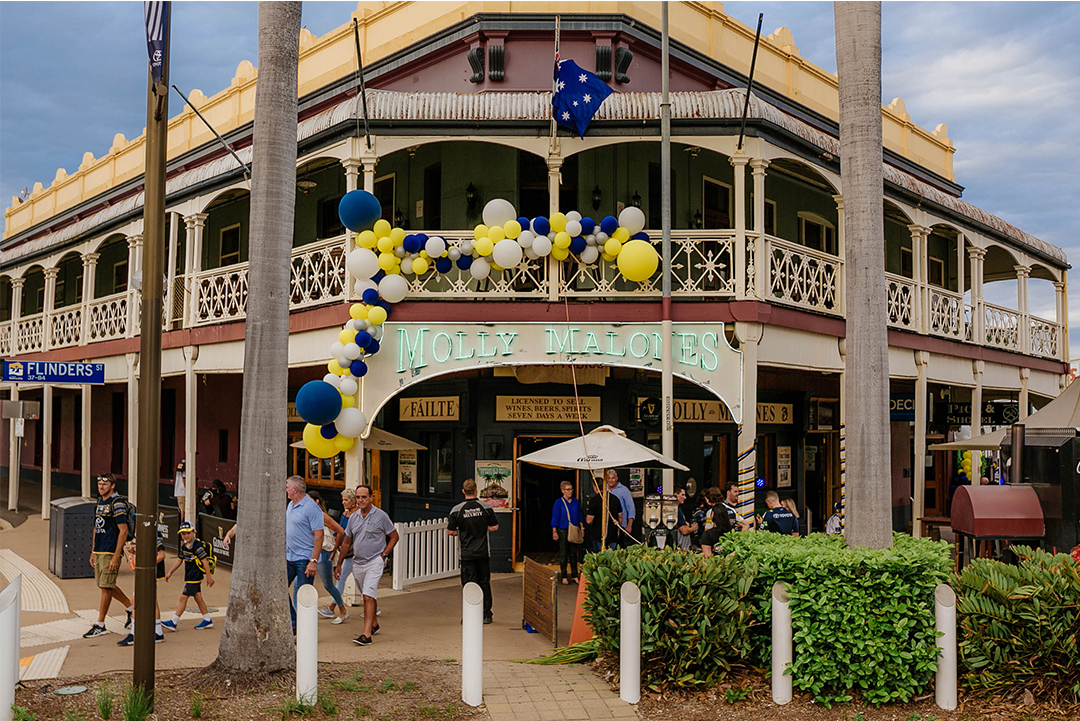 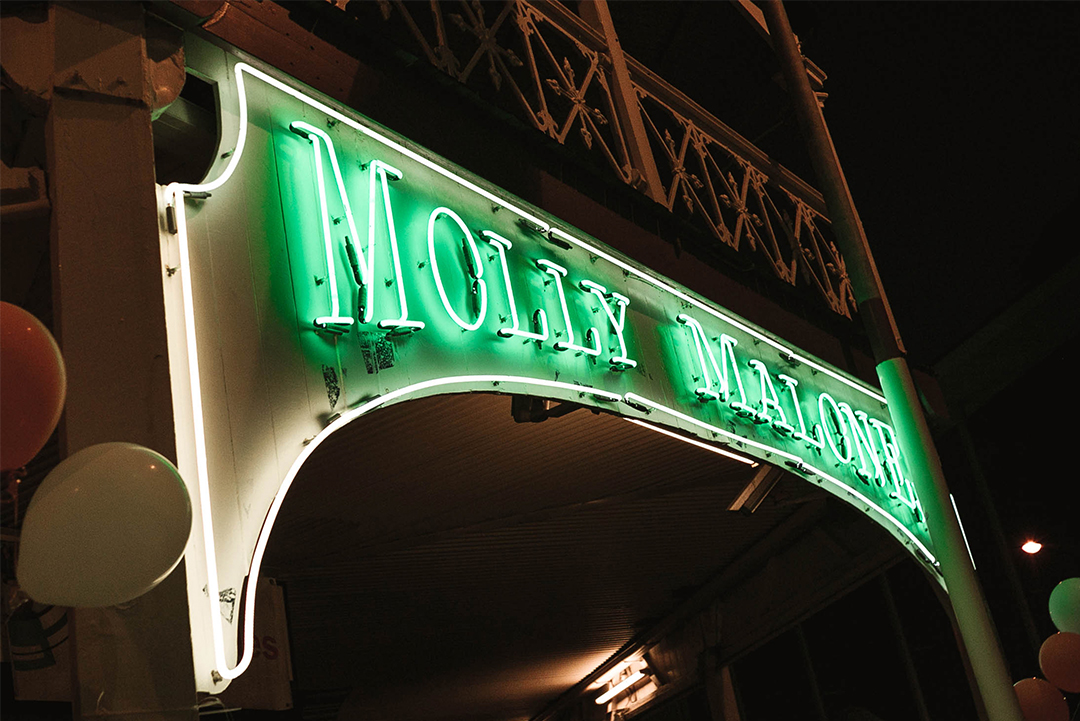 “They owned other hotels in Townsville and the Burdekin, in Innisfail,  around those areas, and then managed various other hotels around Queensland between Brisbane, Toowoomba, Roma, Yungaburra, those sorts of areas.
“So the industry is not new to us, but it is the first time that we've actually owned a venue in our own right.”

While David, Sorelle and Glenn, each have their own full-time job outside of the hotel, they were drawn back to the industry that felt so familiar to them.

“My brother and I were attracted back to the hospitality industry, and when the opportunity presented itself, we thought it was a good investment going out over a period of time, and basically what we were planning was to have the pub carrying itself in three to four years time,” David explained.

Like most career goals, the plan for the brothers was to semi-retire sooner rather than later; or at least reduce their working hours from their current full-time jobs.

That plan may have gained momentum since purchasing the hotel in early February 2019, had natural disasters not played such a significant role since then.

Following the acquisition of Molly Malone’s Irish Pub, Townsville experienced one of the worst flood events in its history, where 3300 homes were damaged by floodwaters, and about 1500 homes rendered uninhabitable.

“Thankfully, the venue itself didn't actually get flooded out, but there was a lot of water ingress through the roof and other areas. As a result of the floods, the center of town was pretty much closed down for a period of time. So in that time, we had to get in and make the repairs to the areas where the water had come in through the roof and then obviously there was cleaning up around the venue as well because of the mould and mildew caused from the flood,” David said.

One year on from the 2019 floods and the pub was able to enjoy a summer season, celebrating Australia Day and opting to save their first-year anniversary celebrations for a later milestone.  However the time for celebrating didn’t last too long, before the second disaster.

“We took over in the beginning of February 2019, basically when the floods started, how's that for timing? We took the pub over, had six months of training and then Covid set in.”

Without a bottle shop attached to the hotel, the pub was forced to close for a second time on March 23, 2020.

“We don't have a bottle shop or anything connected to the hotel, it's just a hotel in the main part of town. We reviewed whether or not to do takeaways, but after consulting with various other business, as in Townsville business owners with hotels, we decided that it wasn't viable to do that. So we basically had to close down on 23rd of March like everybody else did,” David said.

“And when we opened up, I think we had been closed for 88 days, that was what we counted, or around that number.”

Now having experienced being open to the public with the restrictions having eased, David was particularly hopeful the borders would stay strong across Queensland to ensure the hospitality industry could continue to operate.

After purchasing the business there were initially plans to renovate the property, however the floods and Covid interrupted those plans.

“We did have plans for renovations, but basically with Covid-19 coming along, it saw the resources that we had at the time invested into keeping things afloat. So we will renovate, but it will be in another period of time down the track.  The intention was that we were going to renovate at about now, but with Covid-19, that's been pushed out a bit.”

There is a beautiful and previously renovated traditional function room, which allows Molly’s to host functions and events.  In fact there are three function spaces which cater from 10 to 200 people; and now that footy is back, all the favourite games can again be enjoyed on the big screen.

Molly Malone’s Irish Pub offers everything you could want from an Irish pub including a warm and inviting ambience, Irish and craft beers as well as traditional pub favourites and Irish dishes.

“We have Irish pub meals such as Guinness pie and bangers and mash, and we do some variations of Irish meals and a traditional pub menu including steaks and parmas,” David said.

“We’re also well known for our entertainment and live music.”

Like many hoteliers, the Zellars are keeping positive in the current environment and are looking forward to further restrictions being lifted so the industry can return to what it once was.