Outback Spirit: Amidst the Cane Fields 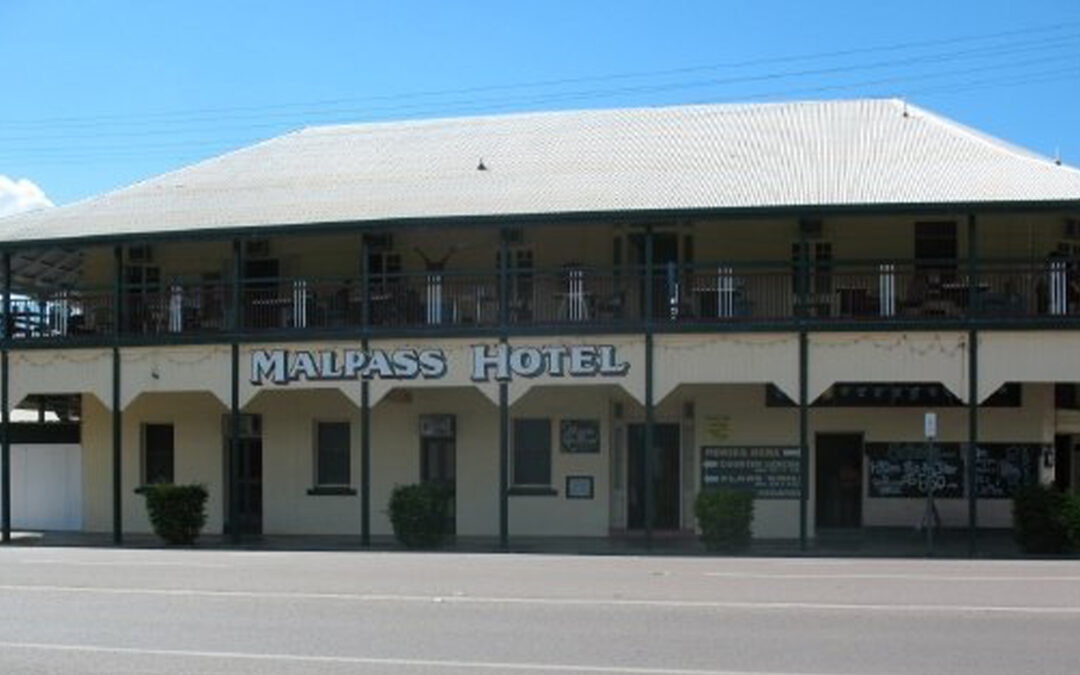 Outback and country towns are often the hardest hit when it comes to natural disasters, but they are often the towns who show strength through solidarity and this is especially true of a country town known as Home Hill.

Located in sugar cane country of Burdekin, Home Hill is home to around 3500 people and offers landscapes dominated by lush green cane fields as well as access to some of North Queensland's finest produce.

During the past few months of imposed restrictions, the Home Hill community has shown solidarity by supporting one another, be it through shopping locally or employing locally.  Home Hill is located just 12 kilometres south of Ayr, and the two towns are linked via the Burdekin Bridge (Home Hill’s best-known landmark which is 1,103m long, and one of the longest multi-span bridges in Australia).

While the tight-knit community experienced an enforced hiatus from indulging in a hearty meal and a pot of beer from their local hotels, patrons could still access the Malpass Hotel’s bottle shop which attracted a higher number of locals during the State Government's lockdown.

“We were able to operate our bottle shop during the restrictions, and during that time we actually saw an increase in our bottle shop trade of 15 per cent in the three months. So people are still drinking, they continued to come in but were drinking at home,” Phil explained.

There are nine hotels in total between Ayr and Home Hill, and the Malpass Hotel is the third largest in terms of bottle shop size, and Phil said they were not necessarily the cheapest, but gave the best service.

“And that’s not having a go at them, I'm just saying the nature of the people are so different. Home Hill  people to Ayr people, they have their rivalries which is lovely whether it be in a game of football or whatever,  rivalry is fine,” he added.

While only a small town, Home Hill still has three hotels in its vicinity, however only two are currently open, including the Malpass Hotel.

“There have been three hotels in the town, only two are open at the moment; in the 13 years that we have had the hotel, we have seen four owners in one of the other hotels and seven owners in the other. The reason being, there is just not enough business to support three hotels.

“I've always said there's enough business in this town for one and a half hotels and my saying has always been I'll be the one, and the other two guys can fight over the half,” Phil quipped.

“I say that because this hotel is ninety-six years old now and was the second hotel in town. The first one was the Crown Hotel which opened about 10 years before ours. After the Second World War, the town began really opening up, and our hotel used to have all the teachers come and stay here from the school, so we used to have all the white-collar workers stay here,” Phil explained.

“The other two hotels used to have all the blue-collar workers such as the farm hands; that was the basis of what it was, so this hotel was a little bit more upmarket than either of the other two.  And that has continued right through to today. The farmers all come to drink in our hotel.

“But the days of the worker going into a hotel have long gone; I've been told stories where 25 years ago they lined up four-deep at the bar.  When the cane industry used to close the mill, it would close on a Friday and reopen on the Monday, so the workers were around all weekend. These days, it's all shiftwork, because  the mill runs 24-hours a day and the industry is mechanised,” Phil added.

One of the tribulations associated with country businesses is downward trade and closures, and Phil said that since owning the hotel, he has witnessed about 90 per cent of shops close down and become vacant.  One positive aspect though has been the introduction of a large IGA supermarket located about 50m from Malpass Hotel which he said has changed things dramatically for the town.

“People began shopping more in Home Hill rather than driving 12-13 kilometers away to the Woolworths and Coles in Ayr. Now, the good thing that has come of the IGA, is that those big supermarket chains don’t open on a Sunday, so all the Ayr people come over to Home Hill to shop at our IGA on Sunday.”

Another positive aspect that came from the downtime,  has been the ability for Phil and his team to take on some renovation work while the hotel was closed.  He said from the first day he closed the doors in March, planning for the reopening was underway.

“I got everything out and decided we were going to do up the kitchen, our poker machine area, the toilets, our dining room and also the outside of the hotel,” Phil said.

“So on day one, I started planning all the works. Our Capital works have gone up right through the ceiling, but we used the time to get jobs done that we would never otherwise get a chance to do,” Phil explained.

“Now all the work has been done, we have new carpet, it’s been fully painted right through inside and outside has also been done.

“All the old hotels used to have tiles on their exterior walls, so we’ve taken all of those off and put cement render on and modernised it.  There's so much work we've been able to get done that we would have never got a chance to do except for the corona virus problem,” Phil said.

With school holidays underway and unrestricted travel within Queensland, it’s more important than ever to support the country towns doing it tough. Malpass Hotel is located on the Bruce Highway about 110km south of Townsville. It is a well-known icon right on the highway and is the first hotel you see heading south, and the last building you see if you’re heading north.