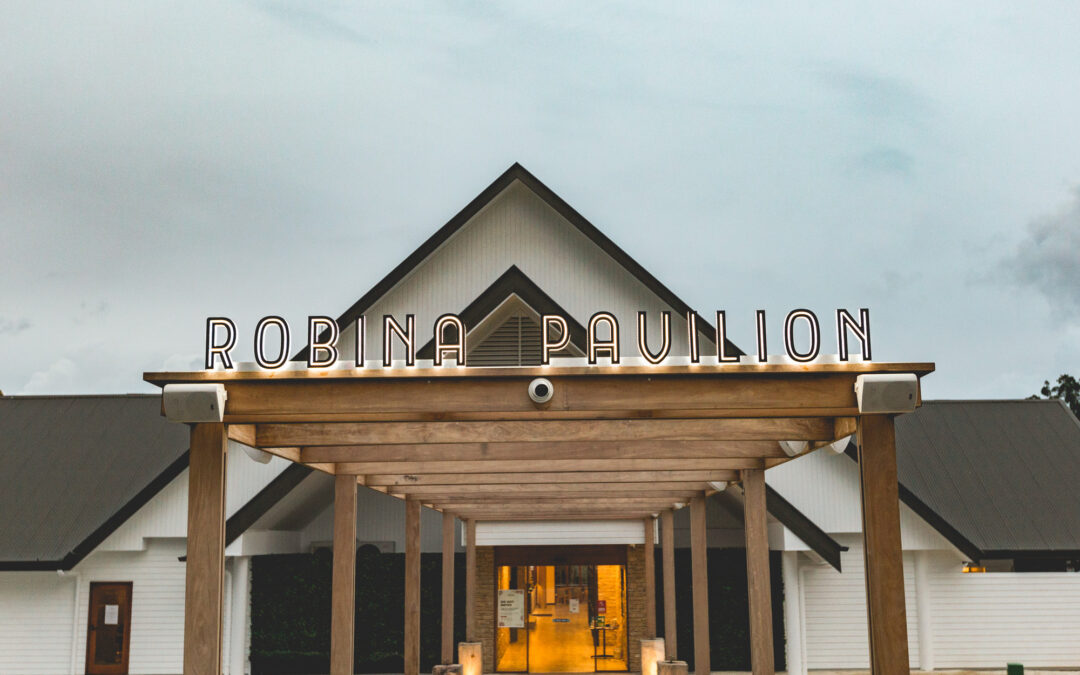 There is a saying that suggests timing is everything, and when you consider the events that have unfolded in 2020, no truer words have ever been spoken. For the Gold Coast town of Robina, locals were teased with the unveiling of Robina Pavillion’s spectacular renovation and makeover that brought the hotel not only into the modern era, but into an Insta-worthy venue.

The soft unveiling of the hotel’s new look took place earlier in the year with high hopes and plans of a grand opening, when the world seemed to turn upside down and everything was put on hold.

Fitzgibbons Hotels & Leisure Group director, Barry Fitzgibbons said the new-look hotel opened in March to customers eager to checkout the renovation, but was just a teaser before shutting down due to government restrictions surrounding the Covid-19 pandemic.

“We were likely opened at about 80 percent when Covid hit, and so we were able to have a very successful soft opening, as we call it. But unfortunately we never had the official opening.  When we did open though it was very popular, very successful and we were extremely happy with it,” Barry explained.

“All areas were booming; the gaming, the bars, the food, it was just phenomenal.

Thankfully with the recent experience of operating the business through renovations, the business continued to trade by way of an affordable takeaway menu to keep the local patrons happy and some staff employed.

“When Covid hit, we did a cheaper takeaway menu that was well received and well patronised, and then when we were allowed to open in these restricted ways, we have been absolutely hammered. At one stage I think we were booked out about five weeks in advance for what we were allowed to accept,” Barry said.

The demand can be attributed to the striking renovation that took place to the venue which saw the hotel expand its space to accommodate up to 800 people at full capacity taking advantage of the beautiful lakefront. 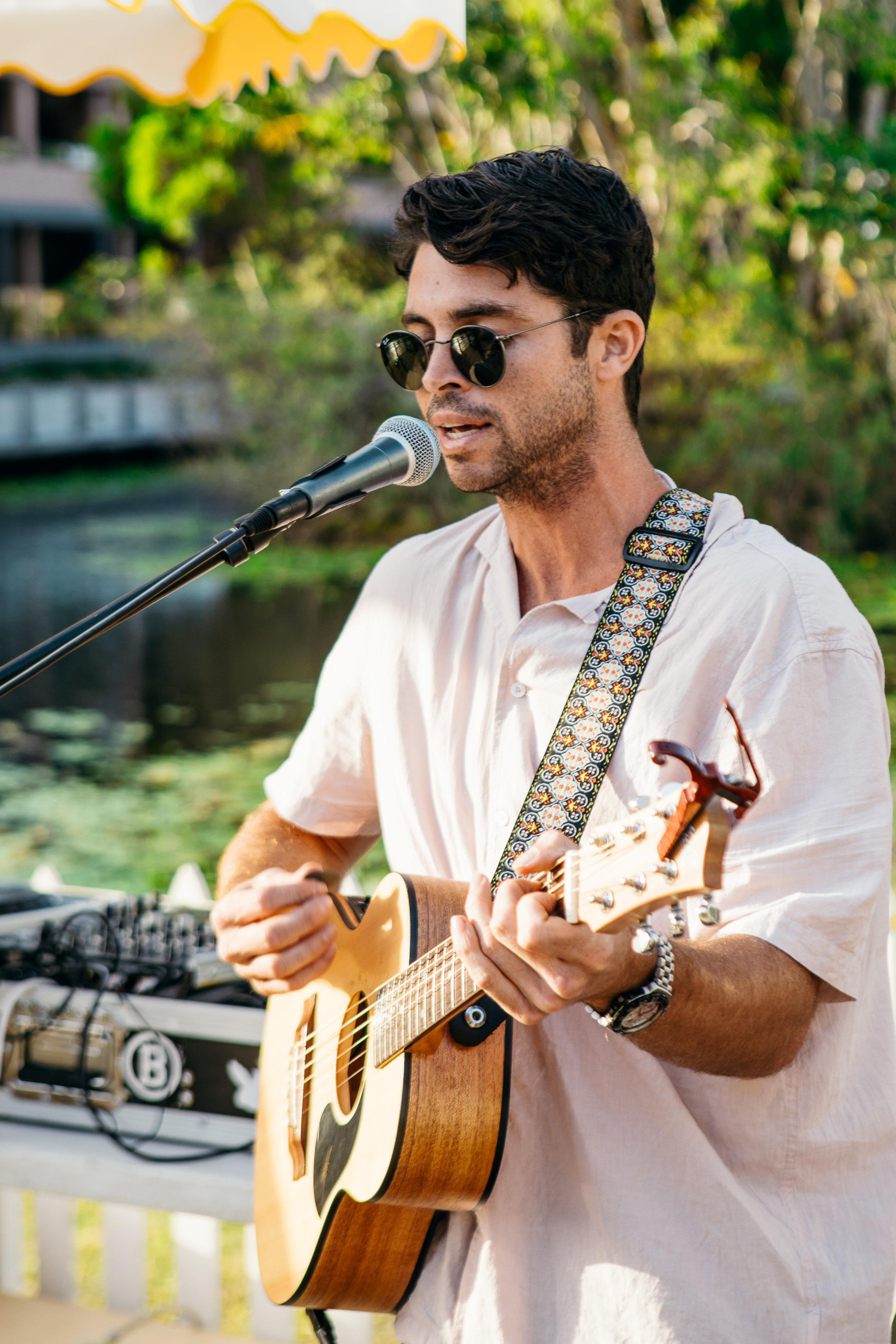 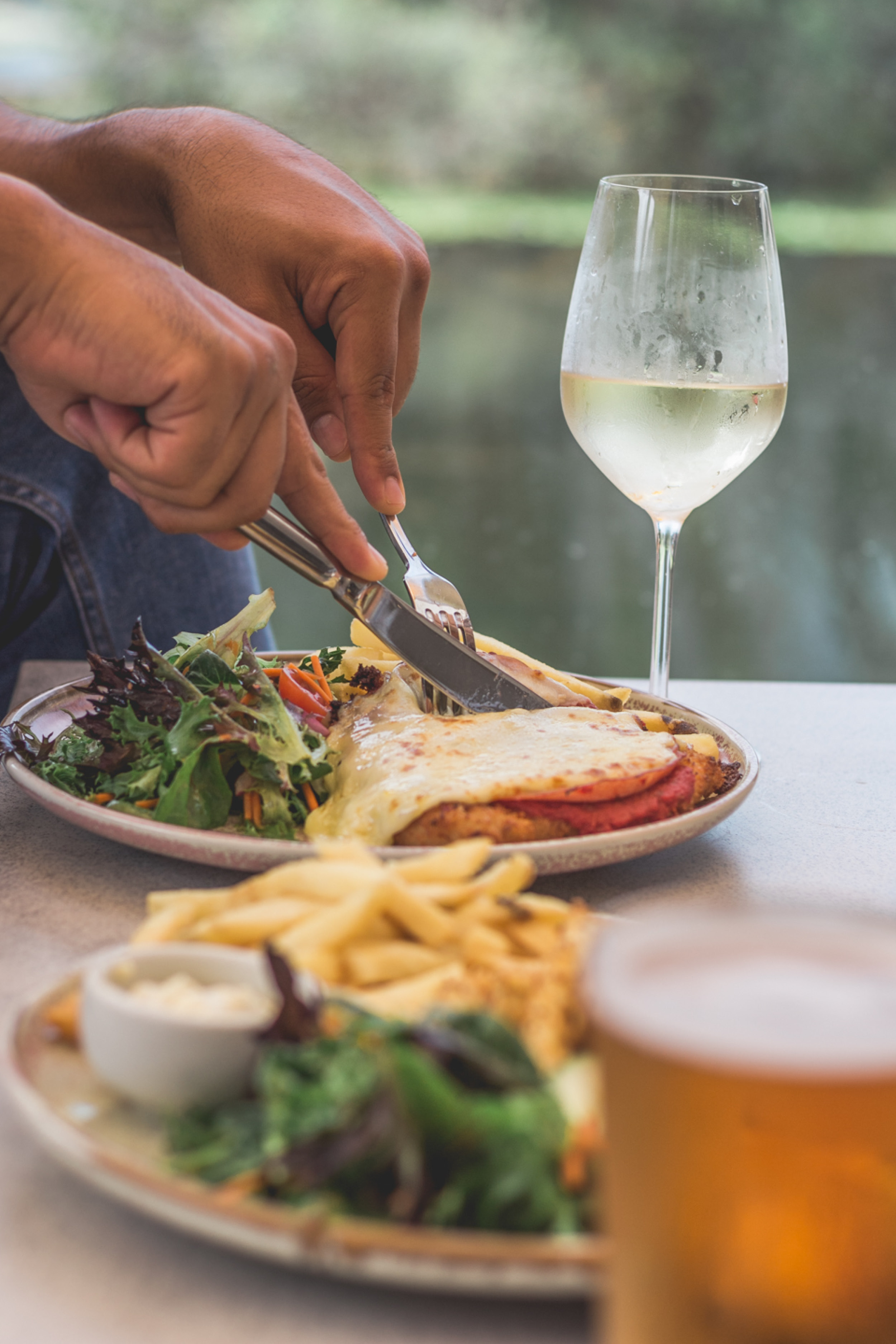 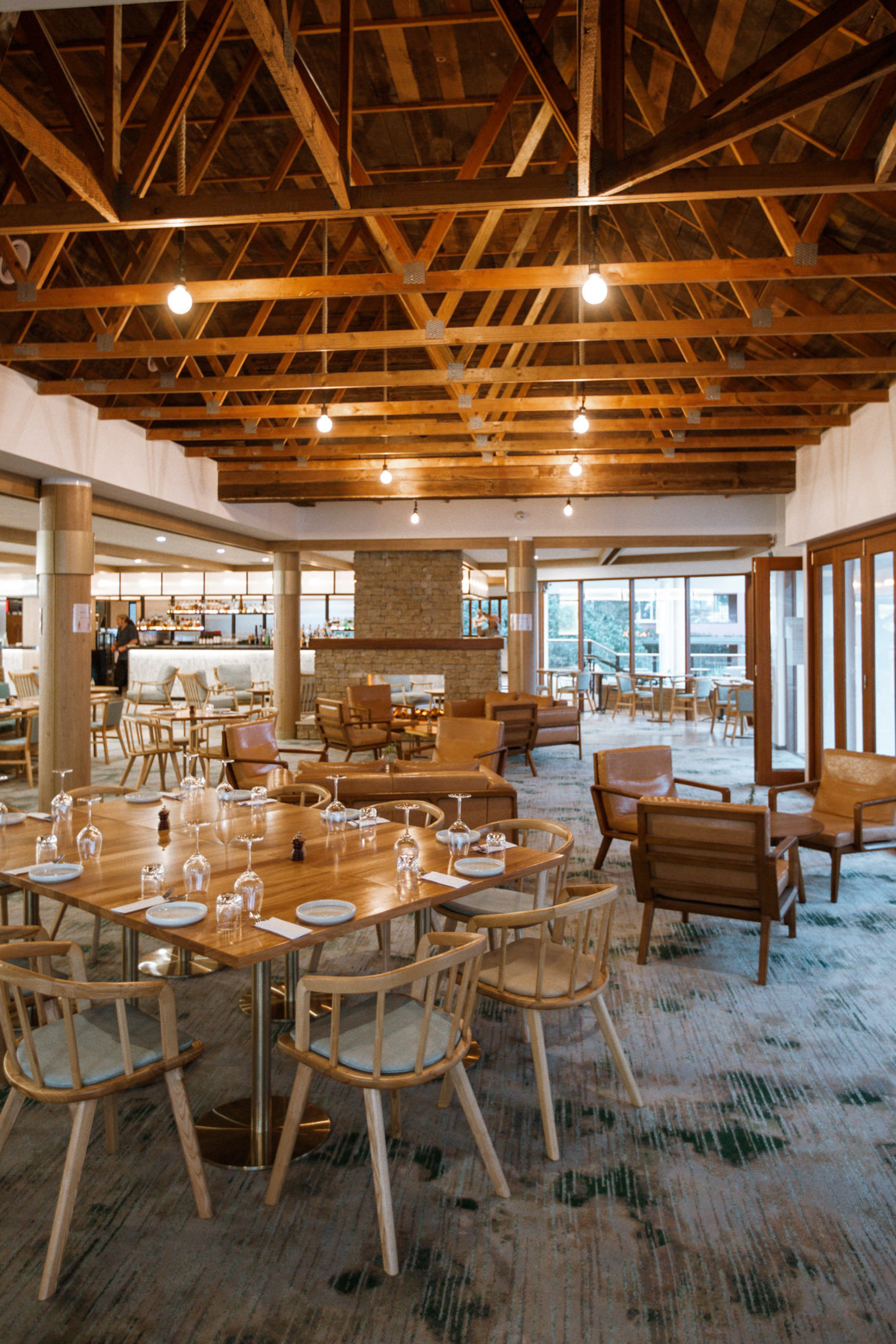 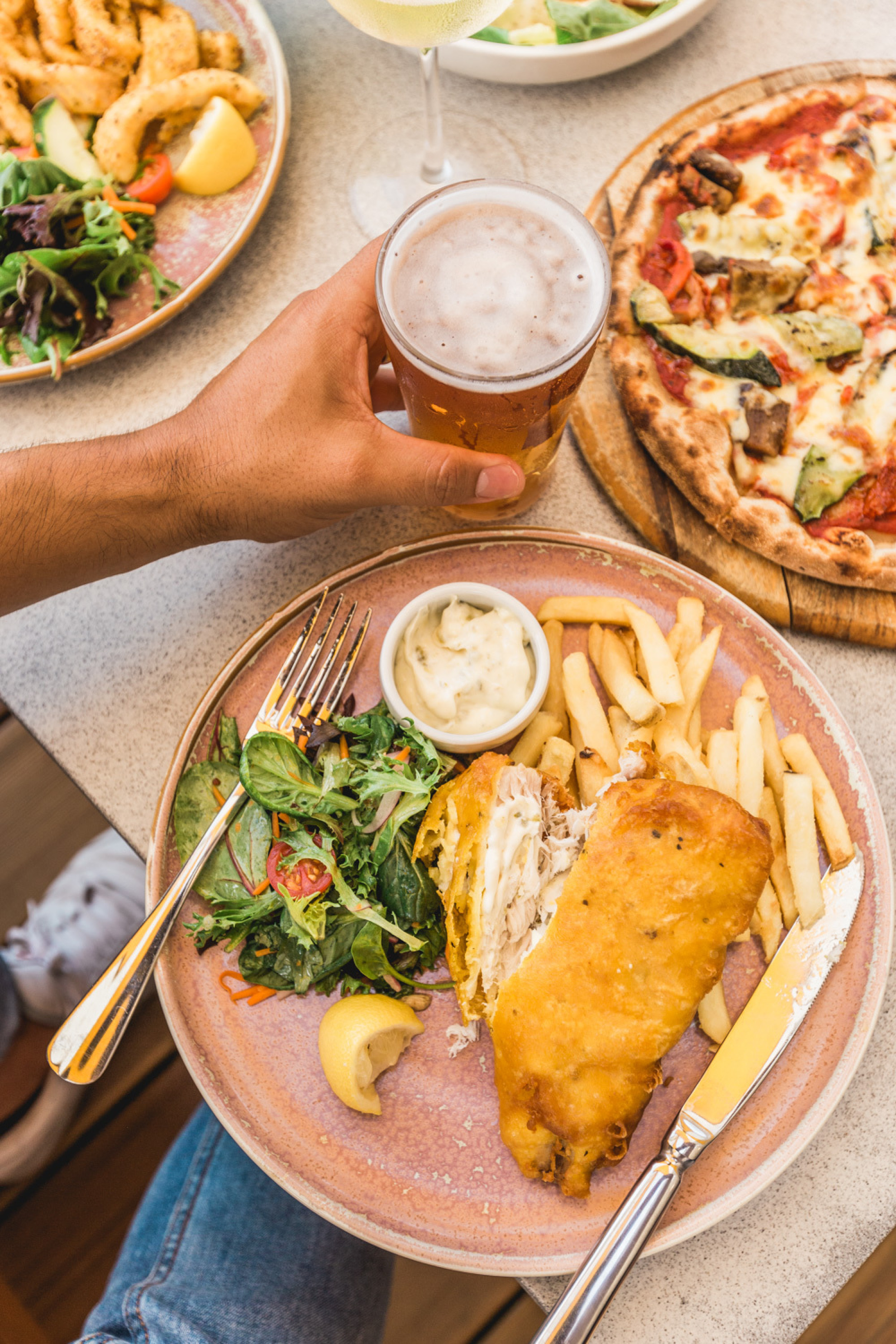 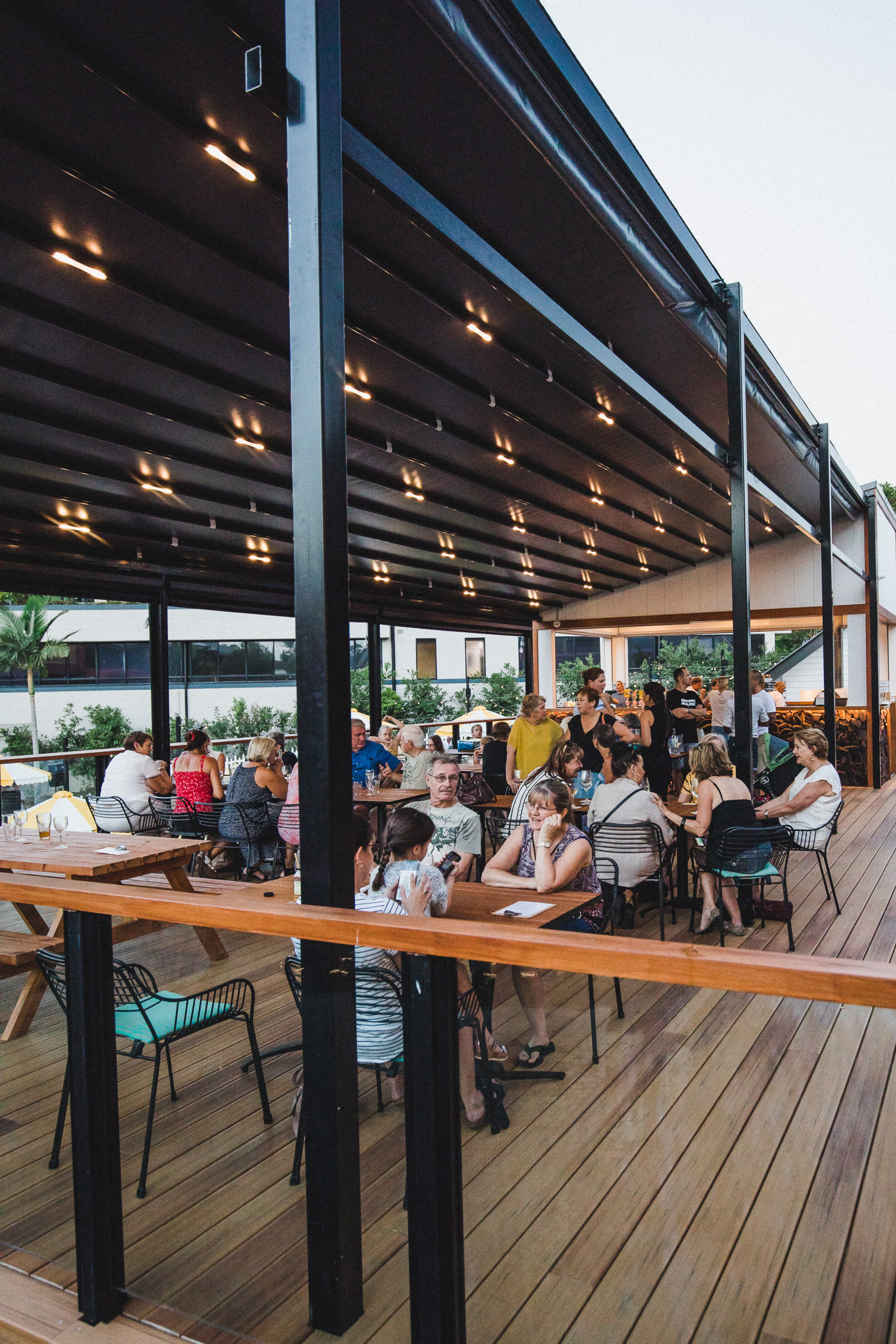 The hotel group already owned the land, and the original hotel was built around 1991.

“It was built by an accountant and designed by an architect, while that probably means nothing but to me, being a lifetime hotelier and a third generation publican, it was just badly designed. So the internal capacity of the hotel and even the external capacity was very, very limited,” Barry explained

“So we totally redesigned it, and this latest renovation has made it huge compared to its previous life. The renovation was extremely extensive. The whole interior was gutted completely. We extended our gaming room into our old sports bar, we created a new sports bar on the deck, extended a deck out and all the way down to a walkway.  So it was a major extension and a major renovation. It cost four million with the budget, but like all these things, it goes up higher than that, but the finished product is well worth it, that's for sure.”

The renovation was undertaken room by room, starting with the bistro, followed by the sports bar, and then the gaming room which was temporarily transferred into the old sports bar area.  “The only thing standing were the external walls and roof, everything else has been redone,” Barry said.

“We didn't do functions before because the hotel was too small and we had no designated function room. But we can do them now, and while we have no actual designated function room, what we can do is offer a whole area for a function, whether it be that the deck area, the downstairs deck, the walkway, the public house bar, or our new cafe area, which is a totally separate area,” Barry explained. 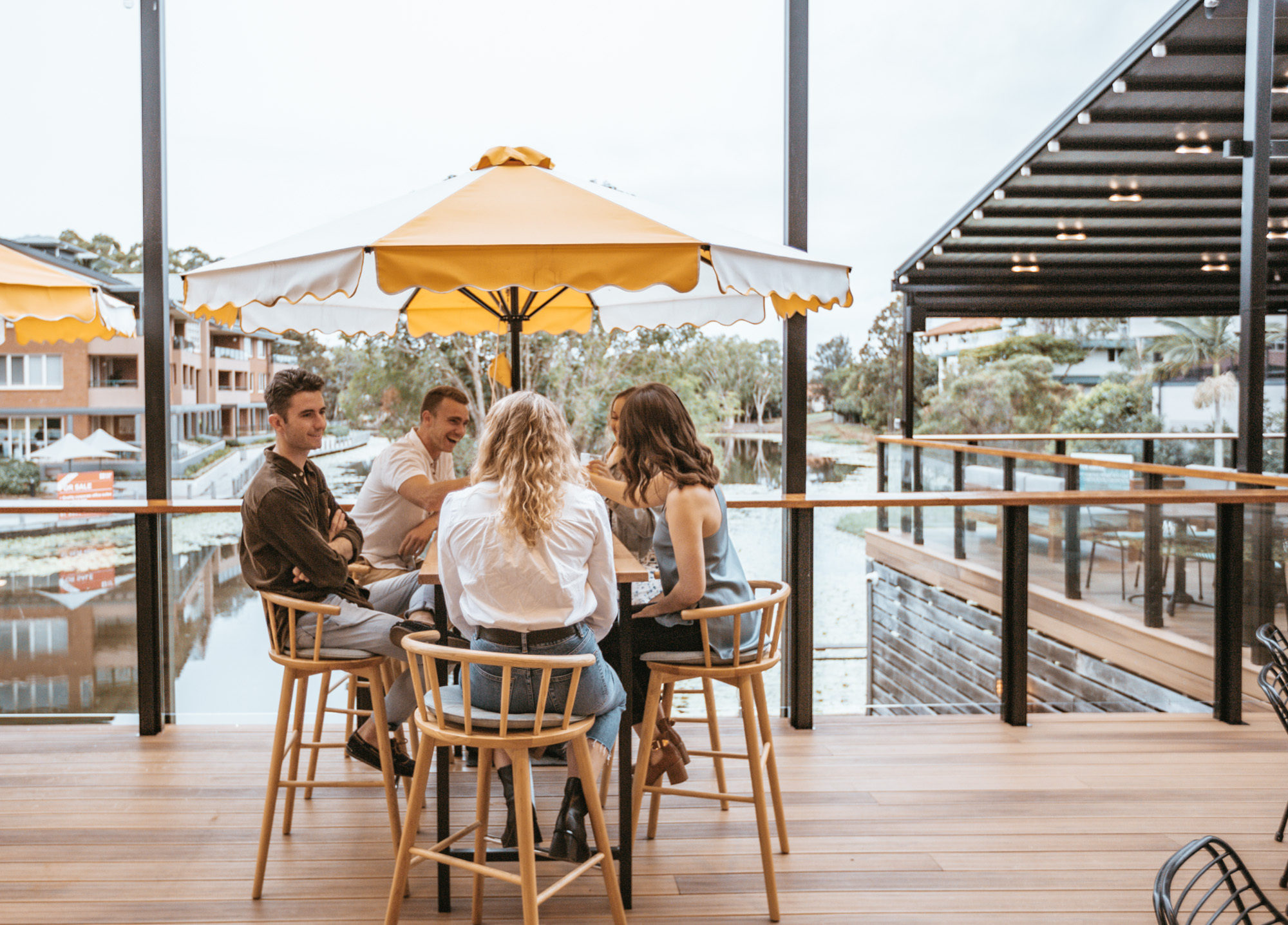 “So we can do all little functions in all these different areas now.

With 60 beer taps, multiple areas including Sunny's Bar and Kitchen, The Brasserie, The Public House - Sports Bar, The Lakeside, and the new gaming lounge, Robina Pavillion offers something for everyone.

From the food to the waterfront views, Robina Pavillion is fast getting a reputation for being the place to be.

“People come here for the views and being able to sit on the deck overlooking the water. I'm a boaty  person and I love getting out in the water and even seeing the water relaxes you,” Barry said.

“From a menu point of view, the cuts of meat served at Robina Pavilion is quite a novelty and a feature on our menu. The kitchen had a $26,000 Parila Char Grill installed, as well as a beautiful dry ageing fridge, which allows the kitchen to curate rare meat dishes such as Picanha cuts. It's really quite special," Barry said.

He also added that the atmosphere and the staff were some of the main reasons to visit the hotel.  With switched-on, very friendly staff across all areas of the hotel, Barry said they were not only helpful and great at their jobs, the staff who were able to stay employed during Covid, were also able to take on some new skills during the shutdown. 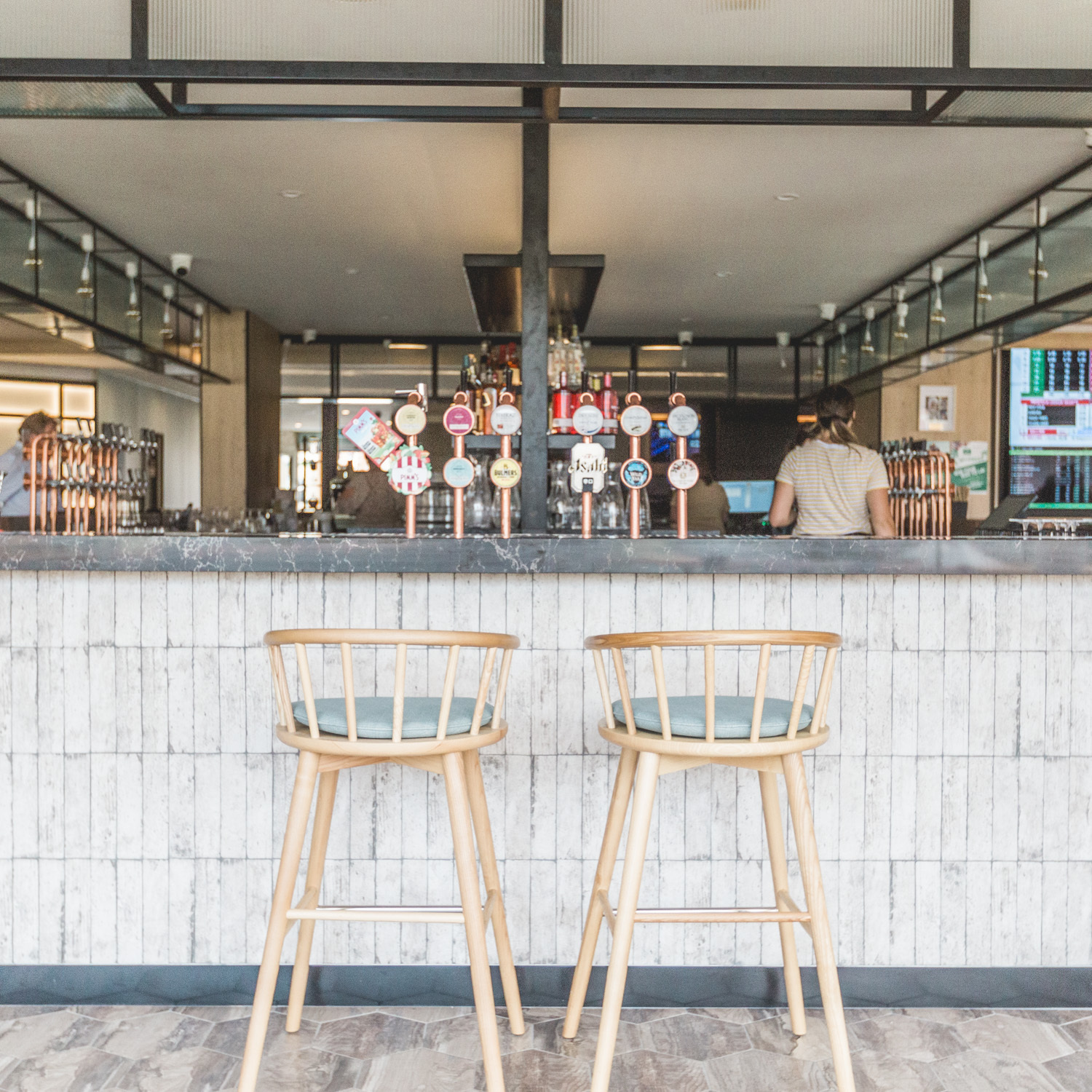 “We had our lovely wait staff out there in overalls painting the car park walls and all sort of stuff,” Barry said.

“When I queried them about liking it, they loved it, they had a ball and they were really pleased to actually get to learn those skills.  Since we've been working with JobKeeper, we were lucky that all of our staff who were eligible came back to work for us and did a lot of finishing off of things, like trimming the gardens and the car parks and all that sort of work.”

Getting back into the swing of things now and definitely looking forward to the easing of restrictions, Barry said he was excited for the future.

“We're looking forward to getting back to where we were, which was a place that was really pumping with people enjoying themselves. The atmosphere when the hotel is full is just a fantastic feeling. And that's what we had there most days of the week, and so even now although we're full to capacity under these restrictions, it's still not the same atmosphere as when it's just fully open and going the way it was, so we’re really looking forward to that.”