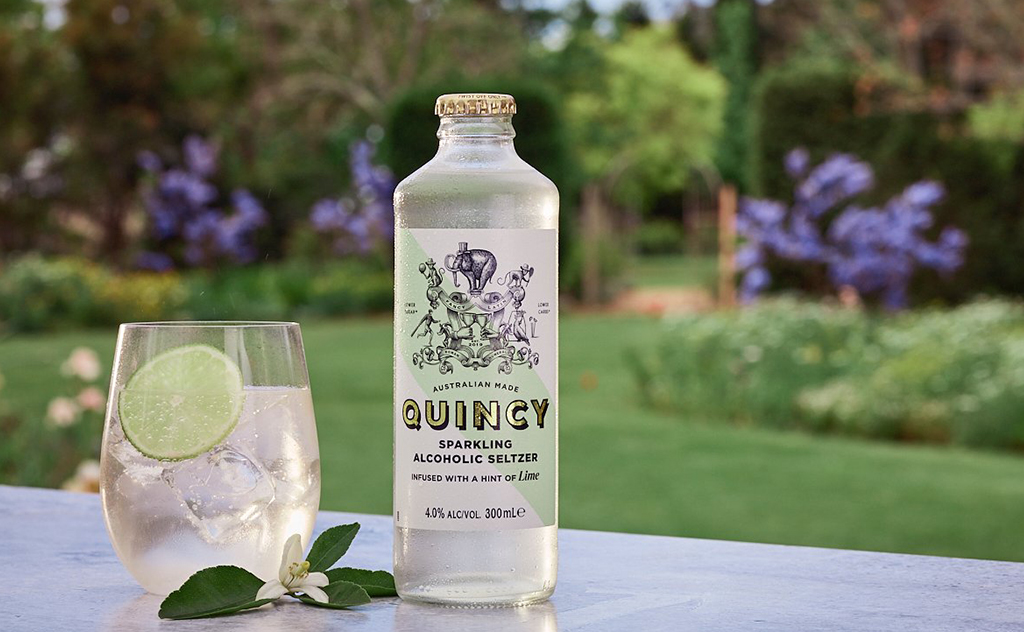 When it comes to drink trends it seems there’s no escaping the billion-dollar seltzer wagon.

Seltzers are fizzy, flavoured, drinks created either through natural fermentation or via a carbonated mix of alcohol and water. They have been described as carbonated natural spring water and have become increasingly popular overseas as a low-alcohol, low-calorie, beverage.

Soda water, mineral water and tonic water play in the same space as seltzers, the difference being that soda and mineral waters include a range of minerals either naturally occurring or added during the carbonation process and tonic water includes a mix of quinine and sugar to juggle its bitterness.

Globally, the seltzer market is expected to reach $US14.5billion in value by 2027. In the US alone, total alcoholic seltzer sales for the year ending June 2020 were $2.7billion.

Just as gin has its ginsperience or ginaissance, Australia is tipped to enjoy a ‘seltzer summer’ where consumers can enjoy the alcohol-infused sparkling water with just a hint of fruit flavour.  Fresh and light to drink, seltzers have less than 100 calories and are also sugar and gluten free.

In October 2019 Lion launched the first locally-produced seltzer, Quincy, to the market, while CUB and Asahi brought out Actual and Good Tides earlier this year.  There have also been independent brands joining the seltzer movement.

BWS and Dan Murphy’s have both seen a surge of seltzer sales particularly in line with spring as consumers look for a fresh sparkling drink.

Endeavour Drinks reported triple the sales in BWS in the first week of spring, while searches on Dan Murphy’s online platform went up 57% with an average of 350 website searches a week in the past year, prompting the retailer to focus on having the widest range of seltzers in the country.

“We have seen nimble Aussie producers and brewers pivoting to make seltzers, so there are some fantastic locally-made products for drinks lovers to try.”

Predicting a strong demand for the new on-trend drink as warmer weather approaches, BWS has more than doubled its range.

“We’ve seen close to $2 million worth of sales being generated over the last 20 weeks with our current seltzer range,” BWS Premix Category Manager, Henry Gordon said.

“Our customers have demonstrated that they are making their drink choices based on values, lifestyle and occasion.”

“We saw a spike in seltzer searches last September, which coincided with the end of the US seltzer summer,” Mr McCrae added.

Seltzer was considered the official drink of last summer in the US, where American seltzer brand White Claw hijacked Miley Cyrus’ #hotgirlsummer with #whiteclawsummer, piquing interest among Australian customers.  White Claw, the world’s biggest seltzer brand, enjoyed a 245.8% increase in sales which totalled $1,641,617,500 in the past year.

Lion Australia has imported the first shipment of White Claw into Australia and the new product was expected to grace bottleshop shelves in October.  Lion Australia, Managing Director James Brindley said “we all need a little bit of excitement after what has been a tough 2020.

“Since we made the announcement mid-year, we have watched the anticipation and demand for White Claw grow locally, and never before have we seen such unprompted and organic enthusiasm for a product.”

While the seltzer range is sure to grow almost daily, three top drops to look out for include White Claw, Basic Babe and Sips.

Basic Babe: From the team at Basic Brands and Co, Basic Babe Alcoholic Sparkling Water has an alcohol volume of 4% and comes in a range of flavours including watermelon, and ginger and lime. It has zero sugar and zero carbs. 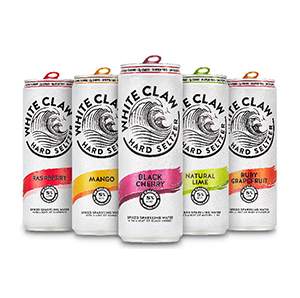 White Claw: US seltzer brand – White Claw Hard Seltzer is made with sparkling water, triple-distilled spirit and a hint of fruit flavour. It has only 95 calories a can, is gluten free, has an alcohol rating of 4.5% and boasts no artificial sweeteners.