One of the Wineries Leading A Yarra Revival 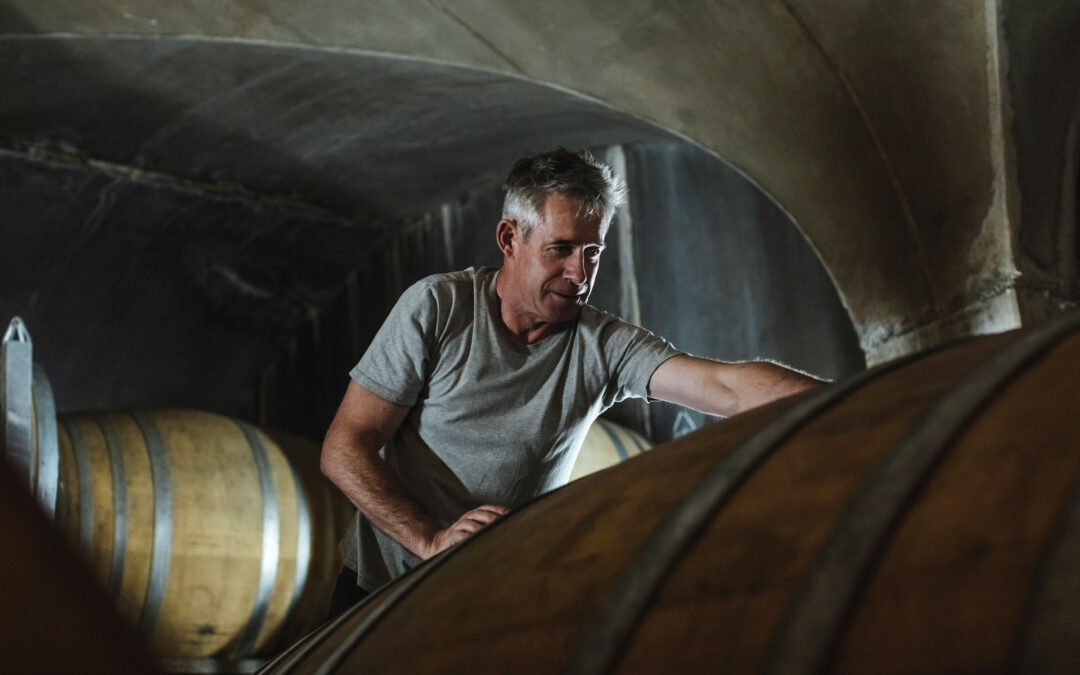 In the 1860s Victoria’s Yarra Valley, on the eastern fringes of Melbourne, was in its first viticultural heyday and one of the most important wine regions in Australia.

Wineries included Yering Station, created in 1838, and Hubert de Castella’s Yeringberg, both of which had won major European awards.

Decay set in shortly after — the combined effect of the scourge of the vine louse phylloxera, general economic malaise and changing tastes — and by the 1930s the area had largely adopted dairying as a source of income.

It wasn’t till the 1960s and later that the wine industry revived, with names such as Coldstream Hills, Chandon, and again Yering Station prominent.

These days the valley has a multitude of growers, making tablewines and sparkling base, both often from cool-climate varieties such as chardonnay and pinot noir.

Winemakers such as Yering Station’s Willy Lunn are spoken of with the reverence once reserved for greats such as Hubert de Castella, and the area is certainly well and truly on the move and near the forefront of Australian viticlture.

Yering Station 2018 Pinot Noir ($40) Look, there’s no easy way to break this. Drinking good pinot is a wealthy person’s hobby. The cheaper Yering Station 2018 Village Pinot Noir ($26) certainly didn’t light my fire — I am listening to The Doors — but this did, starting with its beaut bright red colour. It’s a powerful wine with ample cherry flavours and promises of great things to come. Do this a favour and drink with roast venison ... or hide it at the back of a white-drinker’s cellar.

Cassegrain 2019 Seasons Spring Rose ($21.95) The palest of pale salmon colour leads into refreshing sangiovese fruit from the NSW Hilltops, the coolish area around the town of Young. It’s dry, zesty and first-rate. Normally I’d suggest pairing it with a leafy salad, but coming into winter I’m not so sure. Let’s just say it makes a fine, chilled-how-you-prefer aperitif.