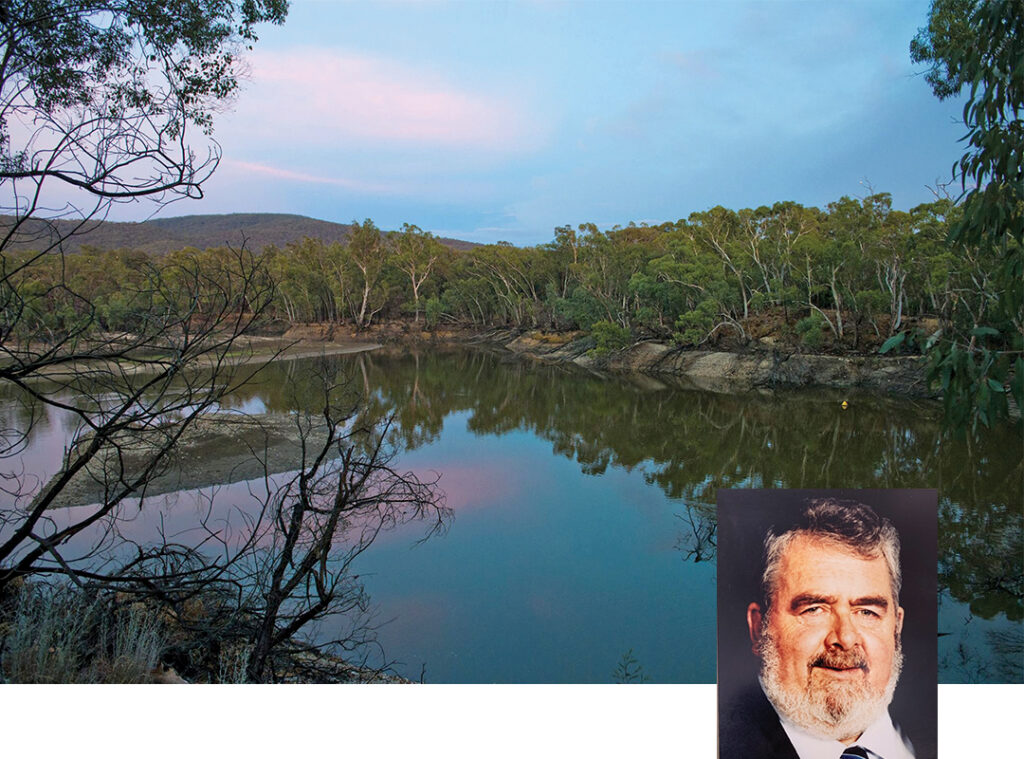 Colin Richardson: a giant of a man

I remember writing about the Blue Pyrenees 2012 Shiraz and referring to the district’s hallmark pepperiness and of being almost able to taste the gumtrees that dominate the landscape in its region of origin.

Those signs of regionality are gone from both the BPE 2018 Richardson Shiraz and the BPE 2017 Shiraz, gone presumably with the global warming and climate change that are affecting so many of Australia’s viticultural areas.

Not that they are bad wines because of the loss of regionality, far from it, especially in the case of the 2018 Richardson which is a ball-tearer of a red with plenty of berry-fruit richness to tantalise the tastebuds.

Shortly after Colin Richardson died, a couple of decades ago, Blue Pyrenees Estate released a very special merlot in his honour and vowed to release the best red of every subsequent vintage as a mark of respect for one of their most significant employees.

Now there are two wines — the aforementioned shiraz and a cabernet from the same vintage.

He was gigantic in girth, no doubt largely through overconsumption of the food and wine he loved so much.

But he wasn’t always that way, I was assured by a good friend who had fought with Colin in Vietnam. There he had apparently been light enough, agile enough and brave enough to be a ‘tunnel rat’, chasing Viet Cong soldiers in the most cramped conditions, armed with a pistol in hand and a knife held between his teeth.

But Colin was also gigantic by intellect and attitude to others. He held a senior position in the Australian division of the French liquor giant Remy, which had originally established Blue Pyrenees Estate vineyard and winery in central Victoria.

The position involved much educational work, and he loved nothing more, outside his family, than to pass on his vast knowledge and inspire young professionals in the wine, food and spirits industries.

The wine is made from pinot noir and merlot and has been stirred on yeast lees to build complexity. It’s an ideal partner with light, salady lunches and a good drink on its own.