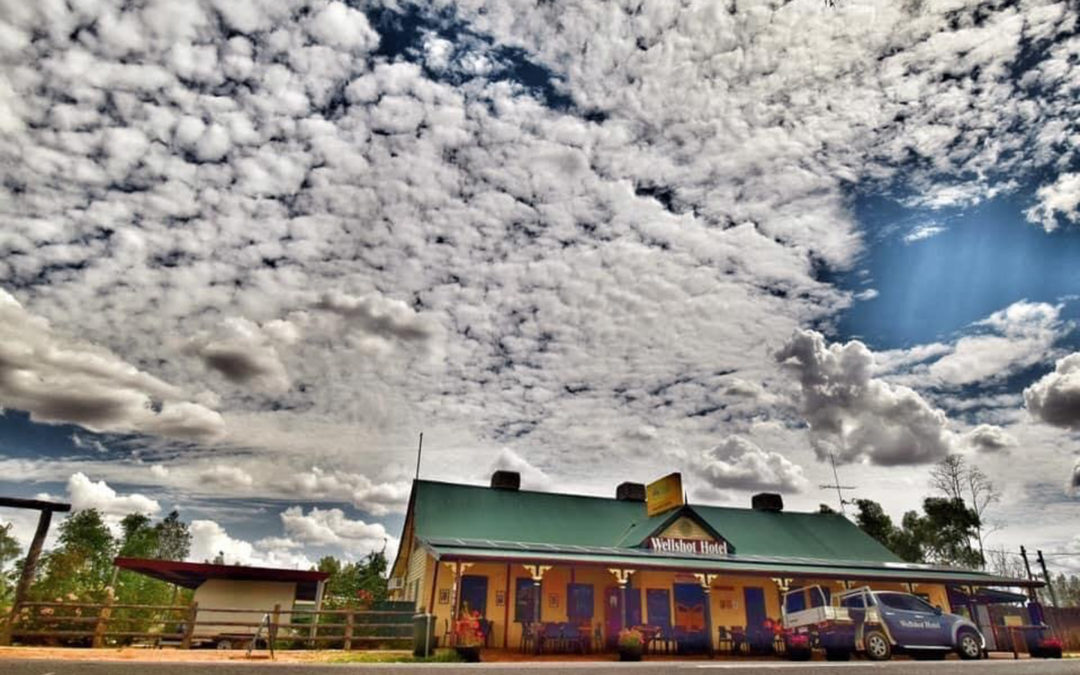 Tracy Hatch is living her best life together with her family in an outback country town known as Ilfracombe, located 27km east of Longreach. As a country girl who grew up on a sheep and cattle property at Springsure, Tracy has always had a passion and love for the outback, but buying the Wellshot Hotel in Ilfracombe almost four years ago was quite serendipitous.

When her parents purchased a rural property 10 minutes from the hotel, Tracy and her husband Paul paid a visit, but stayed at the hotel.

“I remember saying ‘I love this place, how awesome is this pub’ and anything at all to convince Paul that it was a good idea [to buy the pub],” Tracy said.

GALLERY: images from the Wellshot Hotel 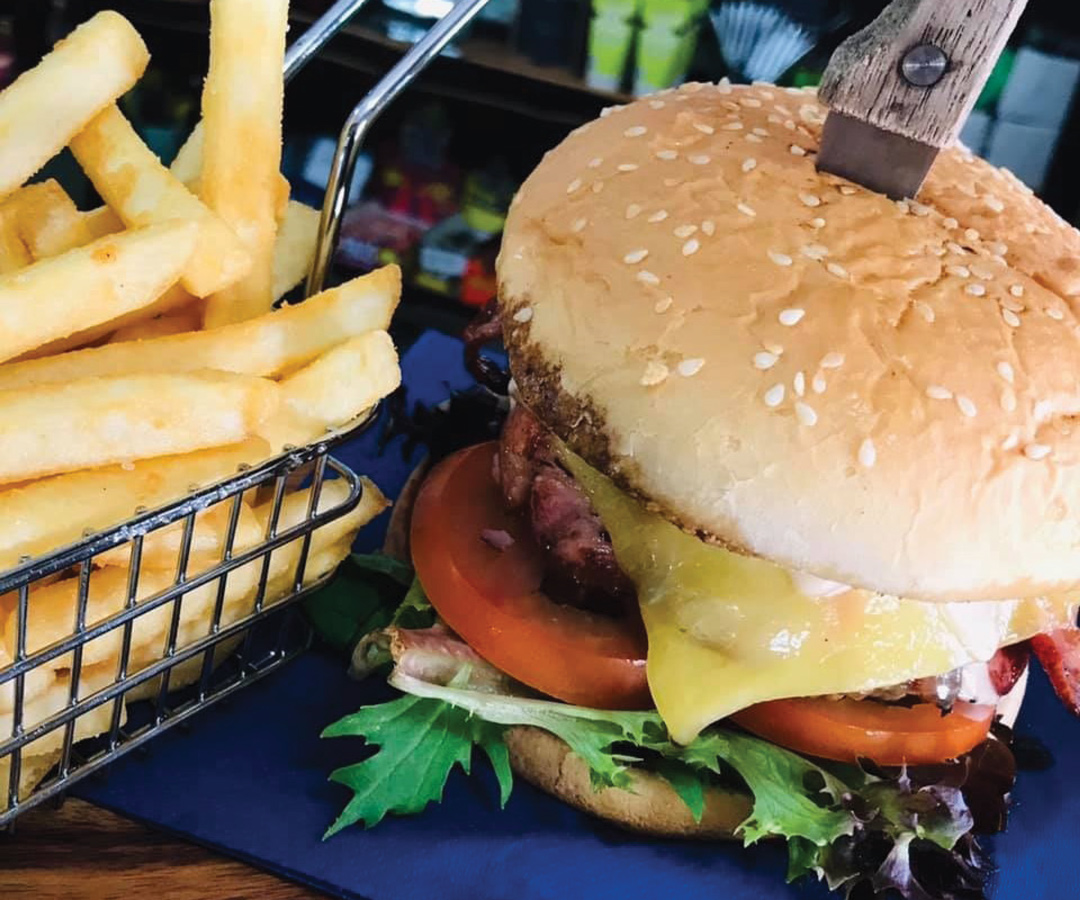 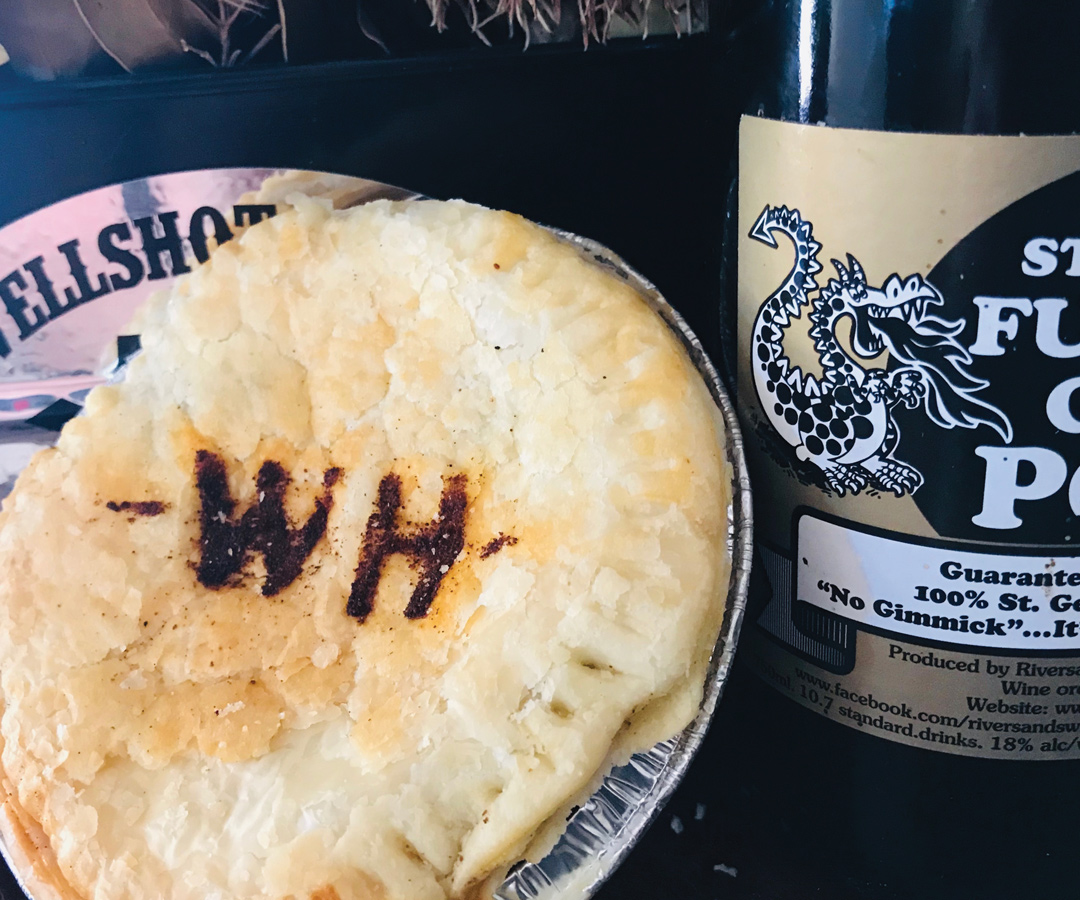 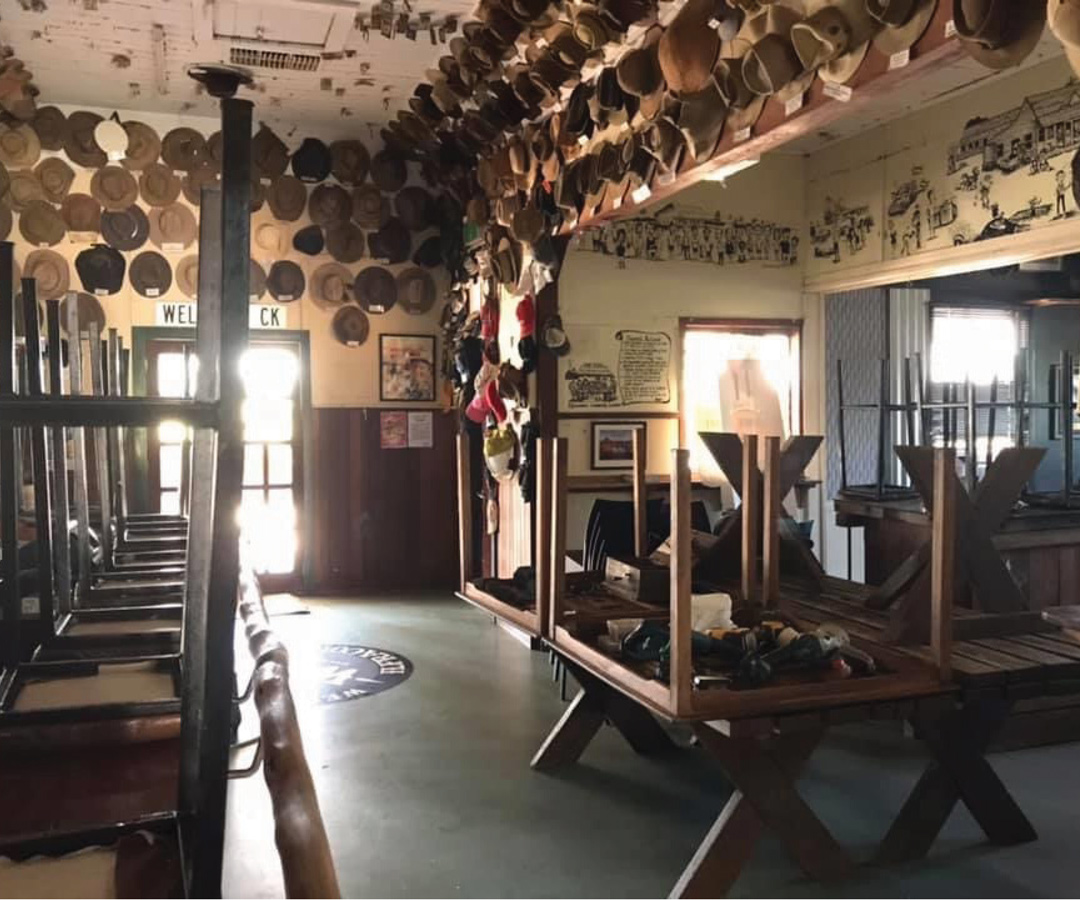 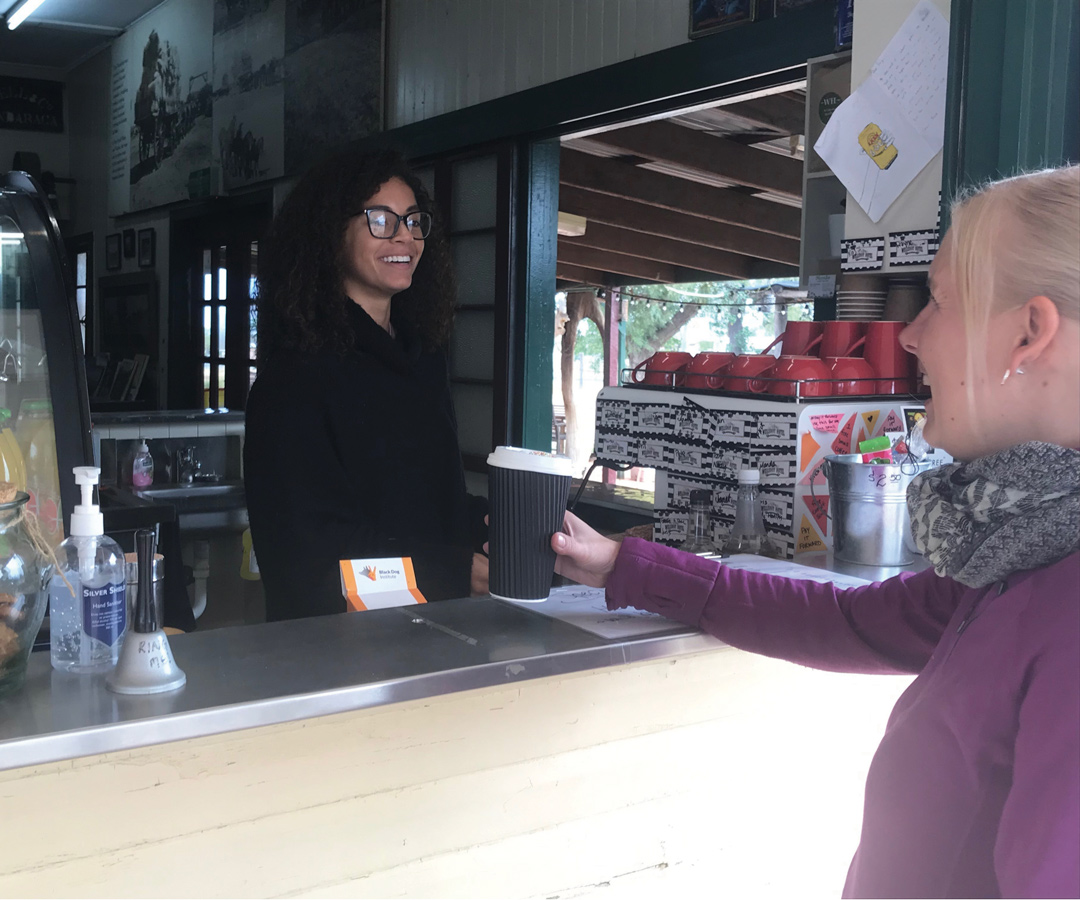 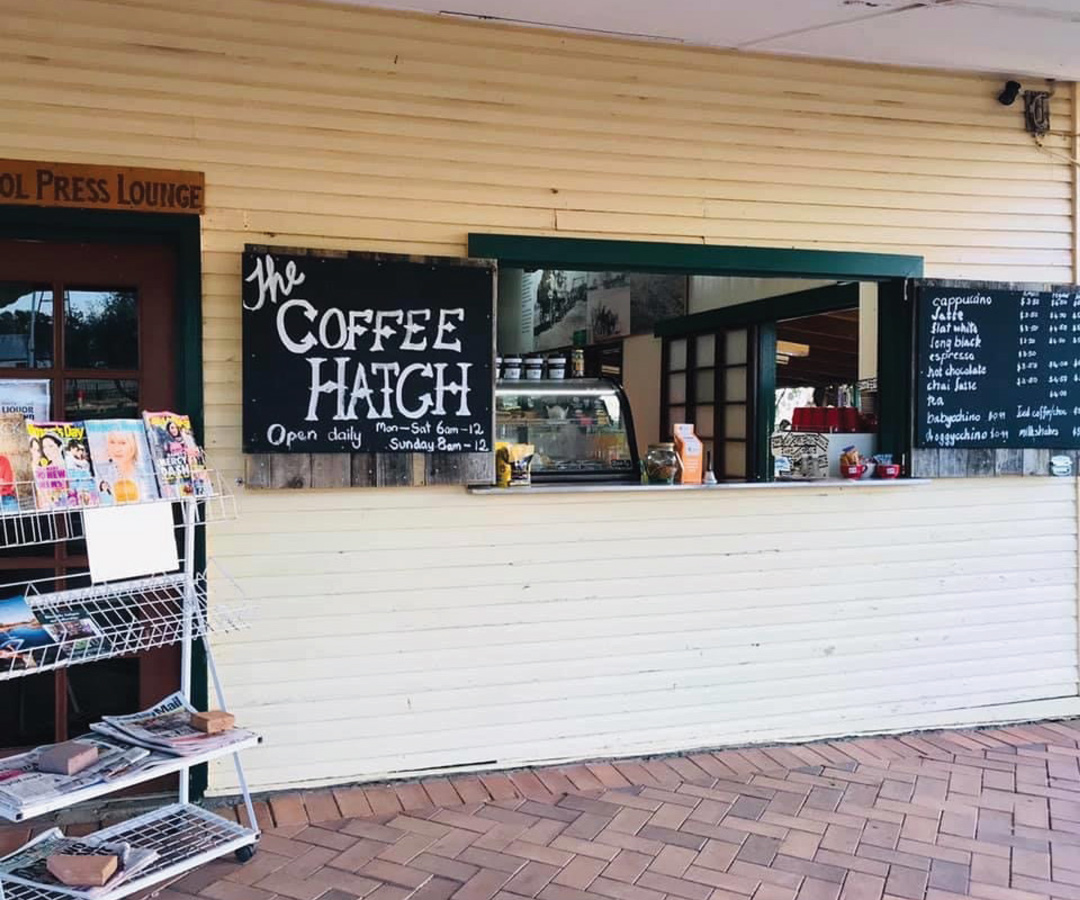 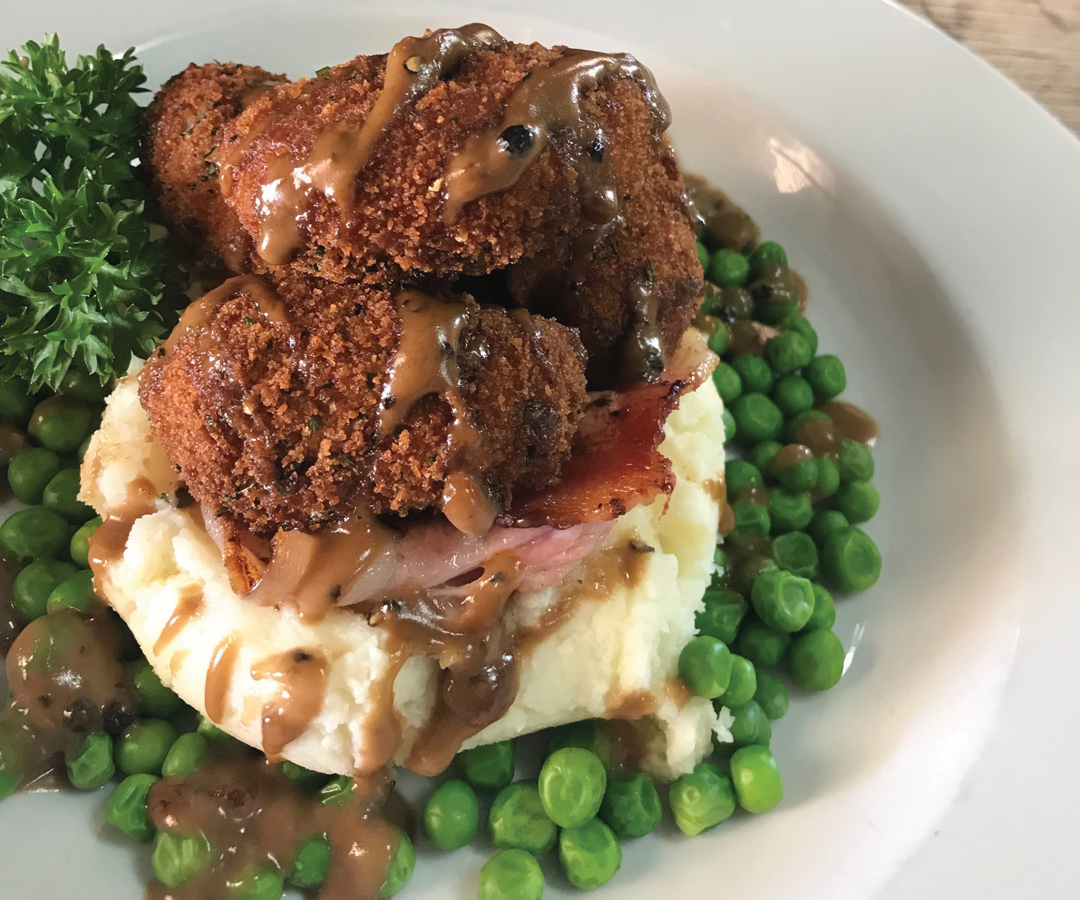 “Purchasing the Wellshot Hotel was a dream come true, it has been referred to as the ‘Crab Pot’, because ‘once you’re in you can’t get out!’ The guy that said this was staying for one night and ended up staying for four,” Tracy said.

“I always had that yearn to come home and put something back into the community and I just love the atmosphere, I love the food and beverage side of it and the business side of it but most of all interacting with people and if you can just make one person's day, then it's been a good day,” she added.

Before making the career move into hospitality Tracy and Paul grew sugar cane in the Burdekin south of Townsville, as well as being part of a family earthmoving business.  But interaction with people and the community was something Tracy wanted to be more involved in, and in addition to running the hotel, she has just been elected into council and is now regional councillor.

“So, I just can't imagine any other life than the one I'm living the one right now,” she said.

One of Tracy’s dreams with the hotel was to have a quirky little coffee corner out of the hotel, and with one section of the hotel opening out to the Landsborough Highway with barn doors, Tracy offered a coffee window and called it Coffee Hatch which was a play on her own name.

“Luckily we had started that pre-Covid, and without even knowing as it was happening, we were able to trade out of those windows for takeaway alcohol and food,” Tracy said.

“We have that outlet from 6am until 9pm. I don’t think it wouldn't have been as achievable as it has been without having that opening onto the highway and people being able to see in. Customers couldn’t come inside, whereas with the hatch window there, people could see it and they could pull up. The truckies have been phenomenal and because there's not much other traffic, they're able to stop in,” Tracy explained.

“So it's like a bit of a drive through at the moment. But that's not who we are normally at the Wellshot Hotel, it did provide another avenue for us to trade out of while all this was going on.” 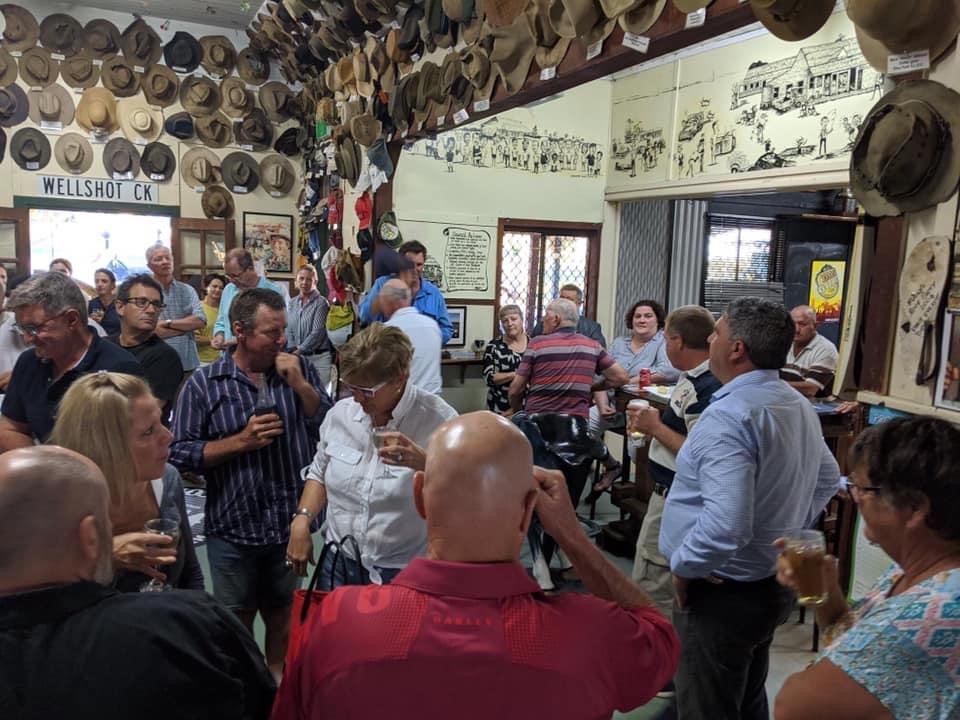 The hotel offers seven rooms for accommodation which Tracy said was built in 1891 and was similar to that of shearers quarters with shared amenities.  There are four donga-style ensuite rooms as well as a duplex called The Outstation with two self-contained units.

“We have quite a bit of accommodation, I probably would say it’s booked about 75 percent throughout the year.  It's an old hotel with lots of maintenance ALL the time, and the ultimate dream would be to definitely have some sort of maintenance person at some stage,” Tracy said.

“Our chef at the moment has his build trade as well as his chefs trade, so more times than none he walks around with a drill in his back pocket as well, so very valuable to us!”

Like many outback hotels, and hotels across Queensland, Tracy felt that once the travelling restrictions were lifted, there would be a resurgence of tourism from people within the state.

“While we've got these restrictions on borders around Queensland, come and visit Queensland.