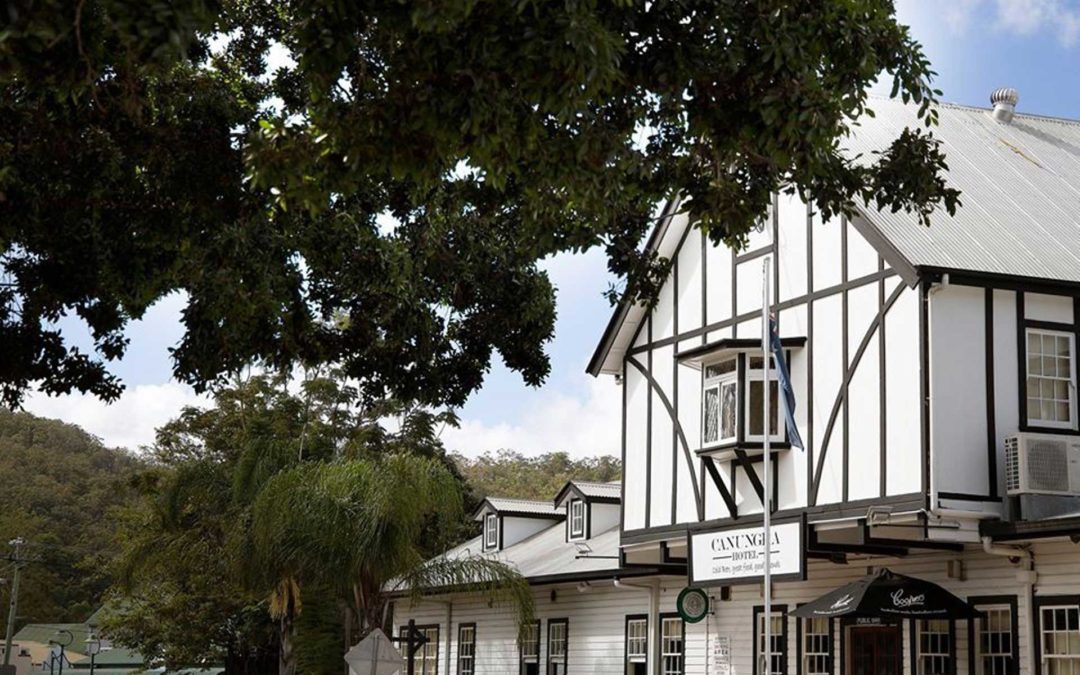 Pubs are the heart and soul of most small towns and none more so than Canungra. So, when it came to telling locals how sorely they were missed, two of the staff at the Canungra Hotel came up with a unique way of expressing their loss of community.

Jess Bartlett and Angela Graham work at the Canungra Hotel and together they came up with a unique way to show their regular customers they missed seeing them on a regular basis. 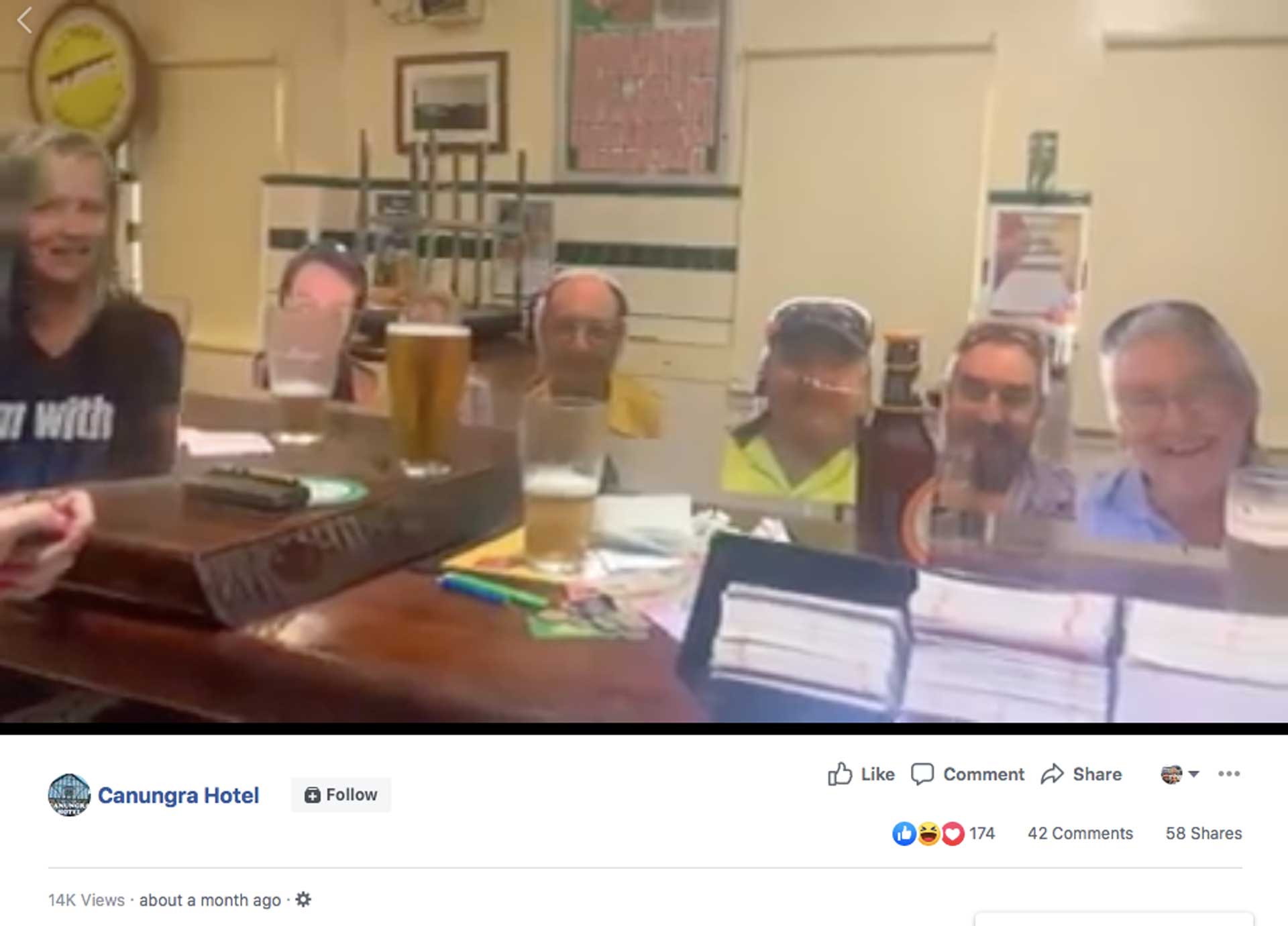 With the pub still operating their bottle shop and takeaway service, Jess and Angela grabbed a quick snap of the unsuspecting patrons when they dropped by. They didn’t reveal their plan until the result of their work was uploaded to the hotel’s Facebook page: Canungra Hotel - Facebook.

In the video, faces of all the regulars along with Angela’s can be seen. The video was posted with a caption that simply said: “It’s just not the same without you guys and can’t wait to have you all back. Hopefully sooner rather than later.”

Said Angela of the inspiration for the idea, “The same group of guys is at the end of that bar every day, always punting, always having a laugh with us.”

She went on to explain that in a small town like theirs, everyone knows everyone. Indeed, with both ladies having grown up in Canungra, most of the regulars have known Jess and Angela since they were kids. 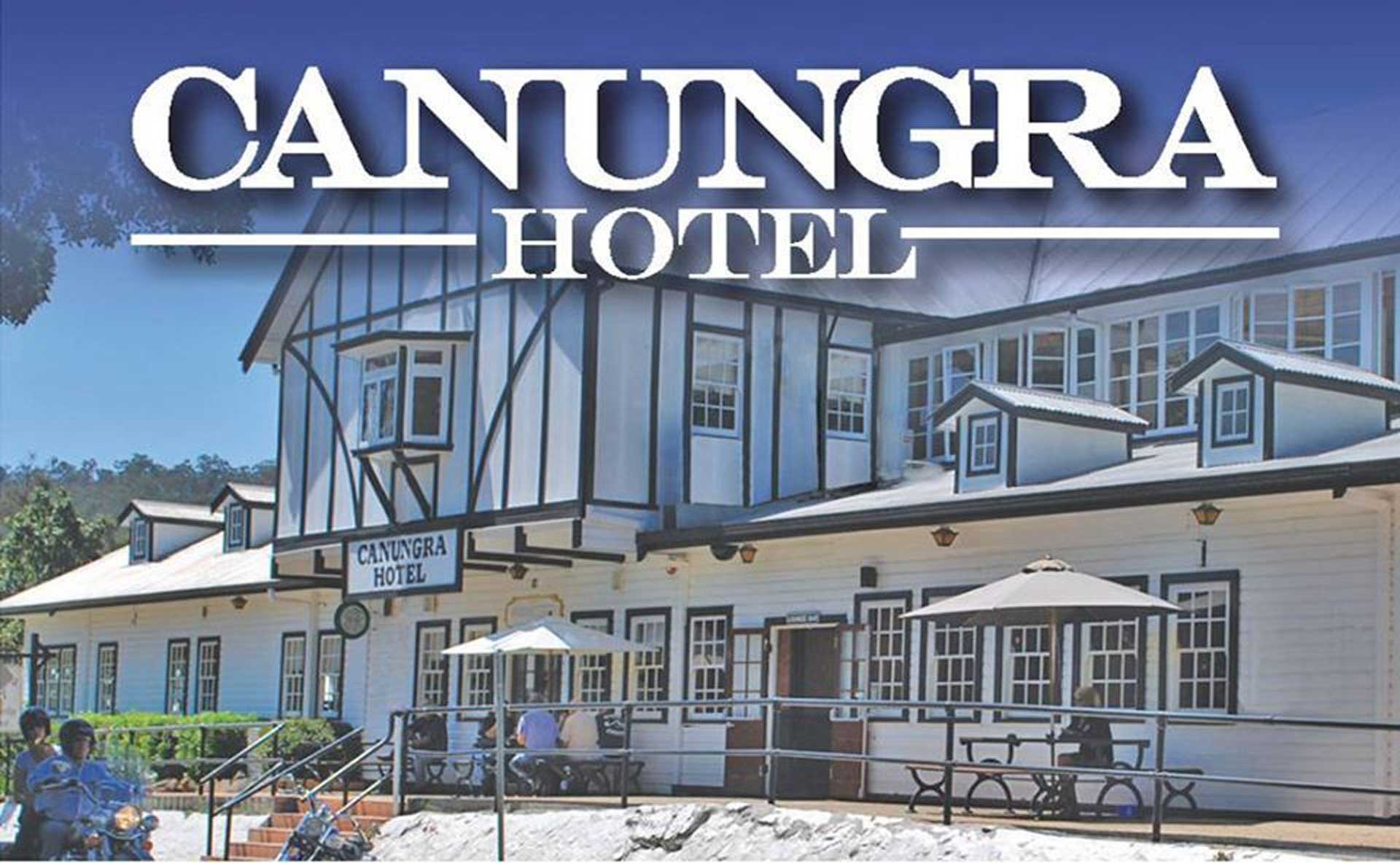 According to the last census, the town of Canungra has a population of less than 2,000, which emphasises the strong sense of community. Jess and Angela simply found a touching and unique way of expressing it in a time when personal interaction is limited.

Jess added, “We’re absolutely connected, we’re all about community here in Canungra. Just looking after our locals, having a chat with them – they’re always welcome to ring up and have a chat… we just want to look after them any way possible.”

Stories like this are so uplifting in such trying times.