A Western Queensland and North Queensland hotel have each given away 8-number jackpots during July, showing Keno is back making players smile again.

A Townsville player won close to $90,000 at the Dalrymple Hotel on 11 July but didn’t claim his prize until almost a week after the game.

The second jackpot was won by a Cloncurry man who watched as his eight numbers appeared on the Keno screen at the Central Hotel, winning him more than $56,000 on 18 July.

In 2019, Keno gave away almost $325 million in prize money, and the figures reveal that regional Queensland is by far the best place to play Keno. Cairns saw three 10 Spot wins at three different venues collectively worth more than $8.6 million, cementing Far North Queensland’s reputation as a winning location.

“While we’re no stranger to Keno wins, this is the biggest Keno winning entry we’ve seen for a while.  It’s incredibly exciting,” he said.

“We hope this is the start of many major big wins for our patrons. We wish our winner all the best!”

Dalrymple Hotel spokesperson Geoff Riley was just as keen to celebrate the massive jackpot at his Townsville pub.

“What an incredible win for our patron. It’s always great hearing these winning stories and now we have another one to share with our patrons,” he said.

“We’re thrilled for our customer and we hope to see more Keno winners in our venue soon.”

The Dalrymple winner said he was shocked to discover he’d been holding onto a ticket worth $89,000.

“I didn’t realise for almost a week!” he laughed. “It wasn’t until I went back to the venue over the weekend and they told me that they were still looking for the winner that I remembered I hadn’t checked my Keno tickets. I scanned it, and there it was $89,000.”

The Cloncurry Hotel winner said he was still reeling from the momentous occasion when his numbers came up.

“I was there when it all unfolded. I looked up at the Keno screen and saw that I had the first number, then the second, the third and all of a sudden, I had all eight numbers. I knew straight away that I’d won. It was very exciting.” 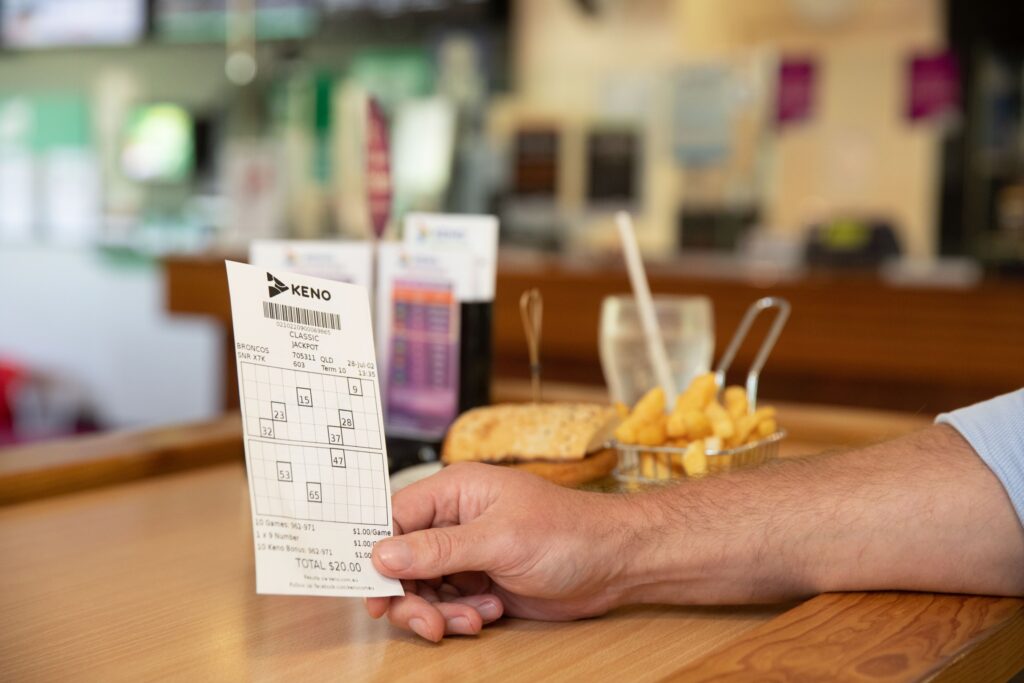