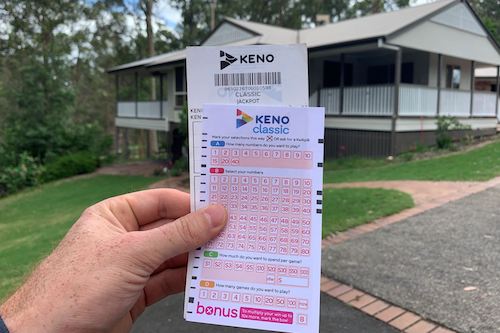 The Longreach Tavern has become the state’s first pub to give away a 10-spot Keno jackpot in 2022 – a cash prize worth $1.2 million.

The jackpot was won on 6 January by a Longreach local, who bought the ticket while out doing grocery shopping.

The 10-spot follows hot on the heels of 2022’s first 9-spot jackpot win, worth $247,000, given away by the Capricorn Tavern in Tarangangba, Central Queensland on 4 January.

“It’s an incredible win, not just for our winner, but also for the tavern and our small community,” he shared.

“News like this spreads fast, and our patrons always get so excited when a big win goes off.

“Our team was so happy when the winner came in and scanned his ticket. He’s very deserving, and we wish him all the best with his prize.

The winner told Keno he didn’t see the big moment when his jackpot went off. “I wasn’t at the venue when the win went off. I’d just stopped in quickly while I was grocery shopping.

“When I’d gotten home, one of my friends came over and told me the 10 Spot had gone off, and they thought I was the winner.

“I thought they were pulling a prank on me or something! I kept saying, ‘You’re pulling my leg! Is this a new April Fool’s thing?’.

“But then I headed to the venue later, and they confirmed I really was the winner. I couldn’t bloody believe it.

“They had to pick me up off the floor! This is a dream come true.

“I’ve been playing these same numbers for years and years and never won anything like this. It’s crazy!

The overjoyed man shared his retirement plans were suddenly looking up after his million-dollar win.

“I’m going to use my prize to set myself up for the future and to have a great retirement,” he shared.

“I have family, so I’ll share some with them too. There will definitely be a few holidays as well.

“I’ve always wanted a motorbike, so I’d like to get my dream bike.

“Tonight, we’ll have a big family dinner to celebrate.”

The Capricorn Tavern in Tarangangba, Central Queensland is the first pub to give away a 9-spot Keno jackpot in 2022 – a cash prize worth almost $250,000.

The jackpot was won by a Yeppoon man who’d been fantasising about having an extra $200,000 so he could buy his ideal home and is ready to make that dream a reality after a $247,000 Keno win.

“It’s fantastic! What a surprise for our winner and what a fantastic way to start the year,” she shared.

“Everyone at the venue is so happy for the winner, and we’d all love to send him our congratulations.

“Selling big Keno wins is always an exciting moment and we can’t wait for our next one.”

The winner explained he bought the ticket on an afternoon outing to his local hotel.

“I’d ducked into the venue for the afternoon and thought I’d play some Keno while I was there.

“I wasn’t watching the draw because I was outside, but when I walked back in, I saw the jackpot had gone off, and I had a feeling I’d won it.

“As I went up to the counter to check my ticket, I held on so tight to it and braced myself for one hell of a shock.

“I was blown away when they confirmed I’d won the prize. It was a pleasant surprise.

The overjoyed winner explained the timing of his win couldn’t be more perfect.

“It’s funny because we’ve been trying to find a house to buy,” he shared.

“And then we had a win of just about that [amount], so now it means we can buy our dream home.

“Since we found out about the win, we’ve just been house shopping. That’s how we’ve been celebrating!

“This win makes it all possible for us. It’s amazing.” 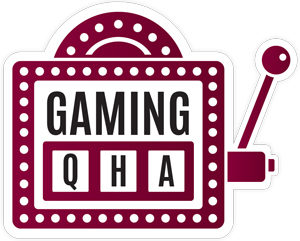