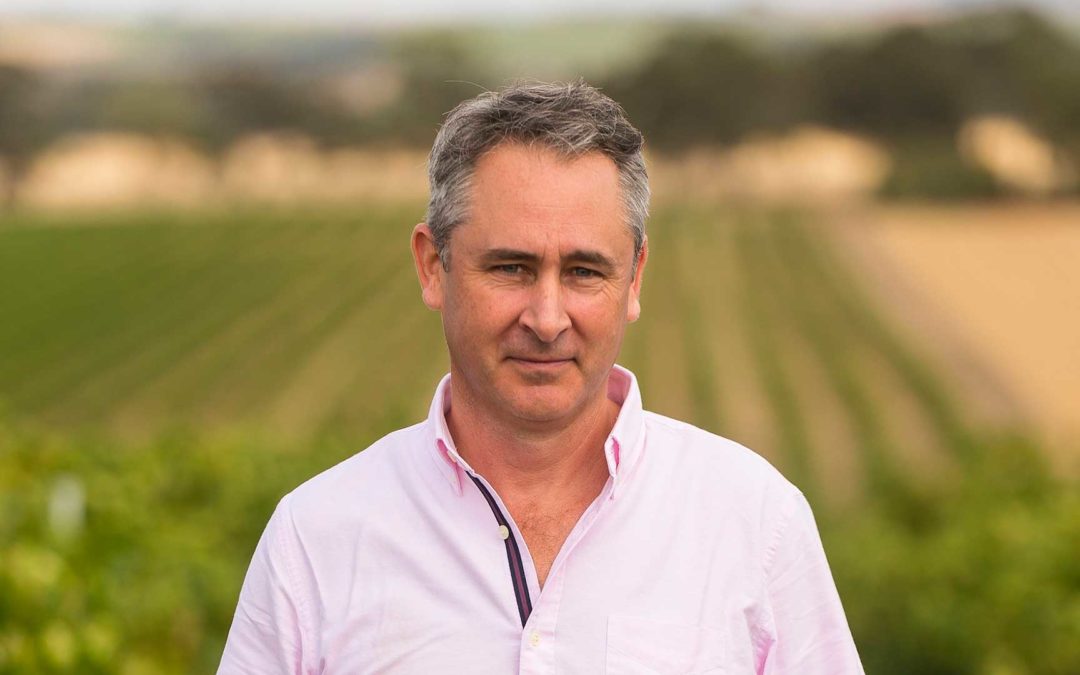 John Rozentals looks at a different approach to labelling and selling Australian wine.

The name Jonathon Hesketh may well be a relatively new one to many Australian winedrinkers, but the name of his father, Robert Hesketh, will almost certainly be known fairly well to Australian wine-industry old timers such as this scribe.

Robert variously helped pioneer Australian winemaking technology in France, promoted and sold Australian wines around the globe in the 1990s, shaped wine industry politics in the 1980s as the founding chairman of the Australian Wine & Brandy Corporation, and was responsible for seemingly countless other tasks.

Anyway, Jonathon is the brains behind Hesketh Wines, one of the country’s newest wine ventures, and Robert is its chairman.

Hesketh Wines, through the release of its Subregional Treasures range, is one of the few Australian wineries to make use of the country’s unique subß-districts in its labelling and marketing.

Most of you will have heard of Watervale — a town and region within the Clare Valley and famous for its delicate and floral rieslings — but how many of you have heard of Lobethal in the Adelaide Hills, or Ebenezer in the Barossa Valley?

Hesketh Wines has put together a young, yet highly experienced, winemaking team consisting of Andrew Hardy, Keeda Zilm — who I wrote about recently in connection with South Australian riesling master John Vickery — and James Lienert.

A crisp, dry, elegant South Australian riesling from a famous region for the variety. Look for limey, floral notes and the ability to match perfectly with a plate of fresh oysters or a perfectly grilled piece of bream. Or drink on its lonesome as an aperitif.

In a world of opulent richness, restraint is the key here. Taste characters include fruit flavours at the nectarine end of the spectrum and the butterscotch effect gained by clever winemaking and prolonged maturation on yeast lees (essentially dead yeast cells). Match with richly sauced white meats.

A gorgeous red made from that most lip-smacking of red varieties. Revel in the velvety dark fruit favours, soft tannins and excellent oak and enjoy with rich stews made with mushrooms and root vegetables. Or take to a pizzeria and drink over a well made, wood-fired disc of dough decorated with plenty of red meats.