Harvey Road Tavern in Gladstone has changed the life of 20 year-old local, who won a $2.1 million Keno Classic 10 Spot at the popular pub on 4 February.

Harvey Road Tavern venue manager Natasha said she was thrilled for their local and regular patron, who took home a $2,163,891 cash prize.

“He was absolutely gobsmacked when he checked the ticket,” she said. “It was incredible. Everyone is so happy for him.

“It’s by far the biggest winning Keno entry we’ve had here and it’s great to see it go to a local. Congratulations to him.”

Following the life-changing win, the man said he was struggling to come to terms with the news. “Thank you very much,” he laughed.

“We were in the venue when the draw happened. My partner pointed out that someone had just won $2.1 million at the tavern. Then everyone rushed to check their tickets.

“There’s no way I thought it was going to be me, but, of course, I checked the ticket anyway.

When asked what he thought he might do with an extra $2.1 million, the overwhelmed winner said he would need to take some time to let the news sink in.

“I am about to walk into work right now, I don’t know if I will be able concentrate today.

“I honestly don’t think I will believe it until I see it in my bank account.”

In 2020, Keno players across the eastern states of mainland Australia celebrated more than 59.9 million wins collectively worth more than $840.6 million.

During this time, Keno crowned 19 millionaires and multi-millionaires who collectively took home more than $42.3 million.  Eight of these major winners were Queenslanders, including a Gold Coast man who won a Keno Classic 10 Spot prize of more than $2.02 million.

Queenslanders enjoyed more than 18.59 million Keno wins totalling more than $264.42 million at pubs and clubs across the state in 2020.

Keno players can also enter into the monthly second chance draw for the chance to win one of five $1,000 prizes by scanning their ticket at win.secondchance.keno.com.au. 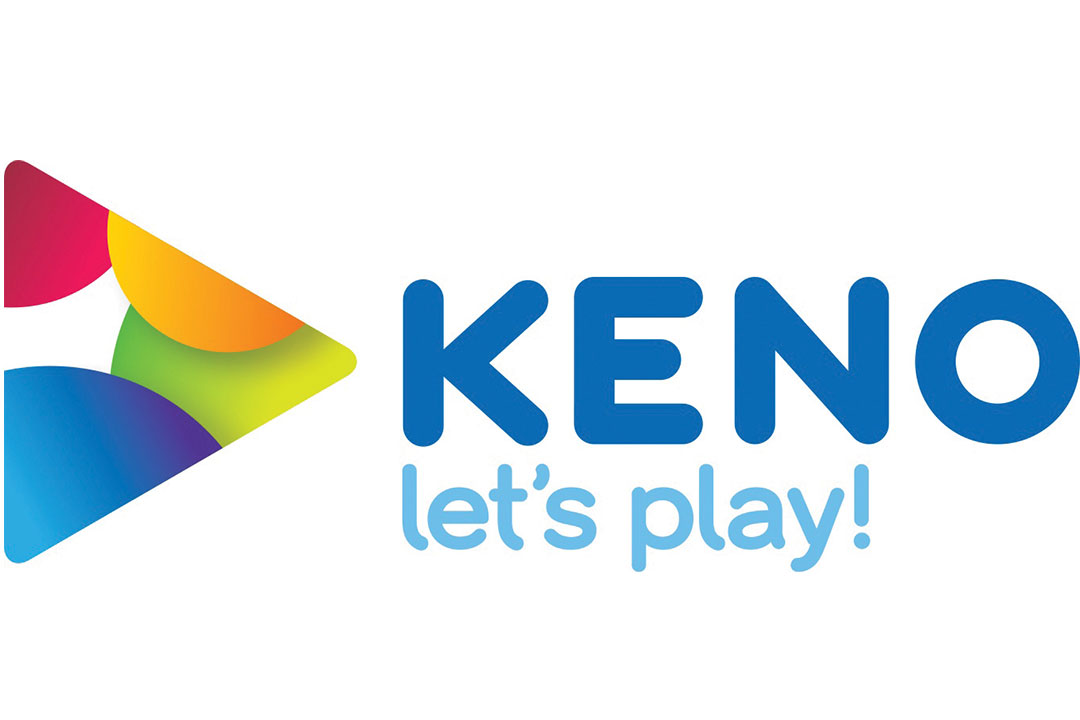