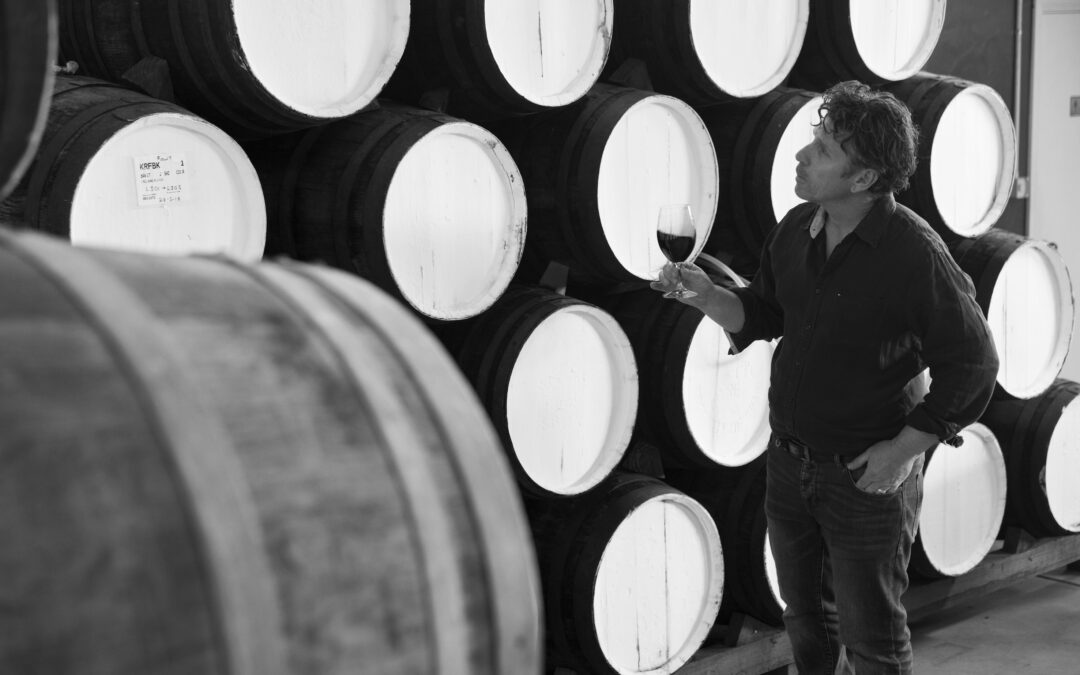 Craig Stansborough: A true son of the Barossa

JOHN ROZENTALS likes what he tastes in a South Australian trio of reds.

Craig Stansborough, who’s in charge of making wine at the Barossa Valley’s Grant Burge Wines these days, has enough local fruit to turn out at least four Barossa shiraz.

That’s at least partly a legacy of Grant’s love of the area’s grapes, though there are those who’d suggest he also had a keen eye out for the water rights that came with the blocks he bought.

Be that as it may, Craig has plenty of choices when it comes to shiraz, starting of course with the fruit for the iconic Meshach, named after Grant’s great-grandfather and sitting near the peak of the Barossa’s shiraz tree.

I was fortunate enough during the 1990s to be part of several Meshasch retrospectives and can readily vouch for the brand’s inherent quality.

Then there’s Filsell, originally part of Grant’s “ordinary” vineyard range but since elevated to its own semi-iconic status.

Then there’s poor old Miamba, coming in at best third in the Burge scheme of things shiraz.

But anyone can see from my tasting notes that I regard this red very highly indeed.

And what about Craig?

He was born in Gawler, on the Barossa’s fringe and grew up with the smell of wine in his nostrils. He’s a local winemaker through and through.

In this red from South Australia’s McLaren Vale, my two favourite Spanish varieties, tempranillo and grenache, have been combined into something juicy indeed. Ideally suited to a barbecue.

A wine which would normally make the week’s top ranking except for the appearance of a Barossa shiraz of more than twice the price. This is a serious red indeed. Look for briary dark fruits and mixed spices, and match with rare char-grilled steak.

St Hallett 2017 Blackwell Shiraz ($48)  Does it get any better than this? Well, yes it does but you have to really spend. Look for rich, concentrated fruit and big flavour and be prepared for lots of oak. This is a Barossa Valley classic, a dry red of outstanding depth, intensity and length.

NOTE: Potential travellers should check the status of individual events and establishments with regard to the coronavirus outbreak.